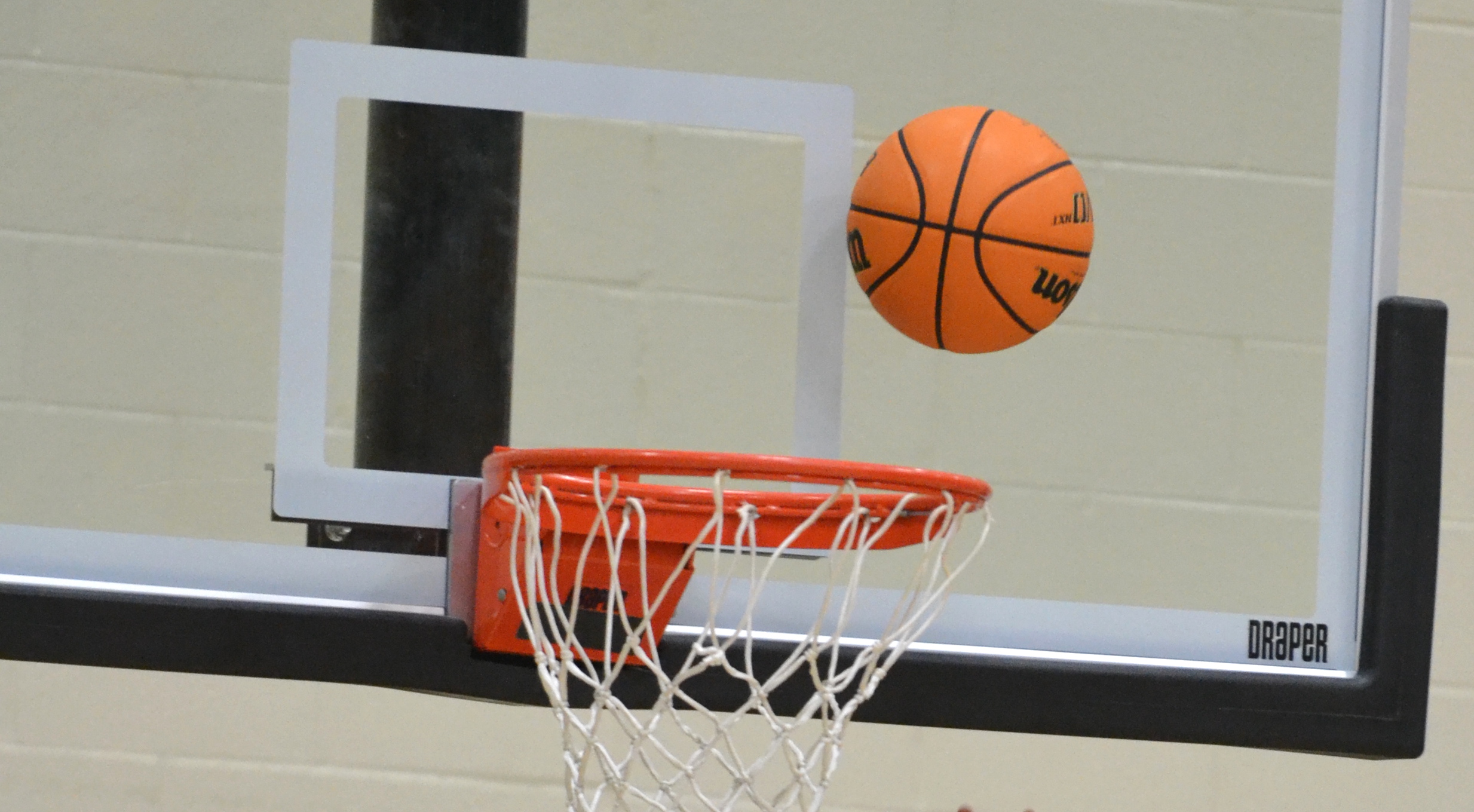 High school basketball was in full swing across The Tribune coverage area on Thursday night. See boys and girls recaps below.

The Springville boys remained unbeaten on Thursday night with a 55-34 road victory over Locust Fork.

The Tigers opened with a 7-0 run and later finished 5-for-9 from beyond the arc on their way to an 11th consecutive win. Junior guard Gavin Gooch led all scorers with 16 points thanks to a 6-for-7 night from the field. Ben Bianchi chipped in with eight points to go with six more from Chase Higgins.

However, it was the Springville defense that set the tone as the Tigers held Locust Fork to below 30% shooting, including a 1-for-14 effort from beyond the arc. As a team, Springville recorded 11 steals and finished with 21 points of turnovers.

The Clay-Chalkville boys opened up the Oak Mountain Invitational with a 56-40 win over Southside-Gadsden Thursday night.

Isiah Daniel paced the Cougars (4-2) with 23 points while Donovan Shangase delivered with 13 points and six assists at Oak Mountain High School. Clay-Chalkville, among the first teams left outside the first ASWA Class 6A top-10 poll, advances to the tournament semifinals opposite Oak Mountain.

That game is scheduled for 7:30 tonight and will decide who plays the winner of Pleasant Grove-Spain Park on Saturday in the finals.

It was a big offensive night in Pinson, as the third-ranked Indian boys captured an 84-55 home win over Gadsden City.

With the win, head coach Darrell Barber’s team improves to 6-1 on the year.

A buzzer-beater from Peyton Ingram lifted the Moody boys to a 43-42 road win over Vincent Thursday.

Facing a 42-41 deficit, Ingram drove the lane and kissed it off the glass for a contested game-winning layup as time expired. The Blue Devils (5-3) are scheduled to visit Springville next on Jan. 5.