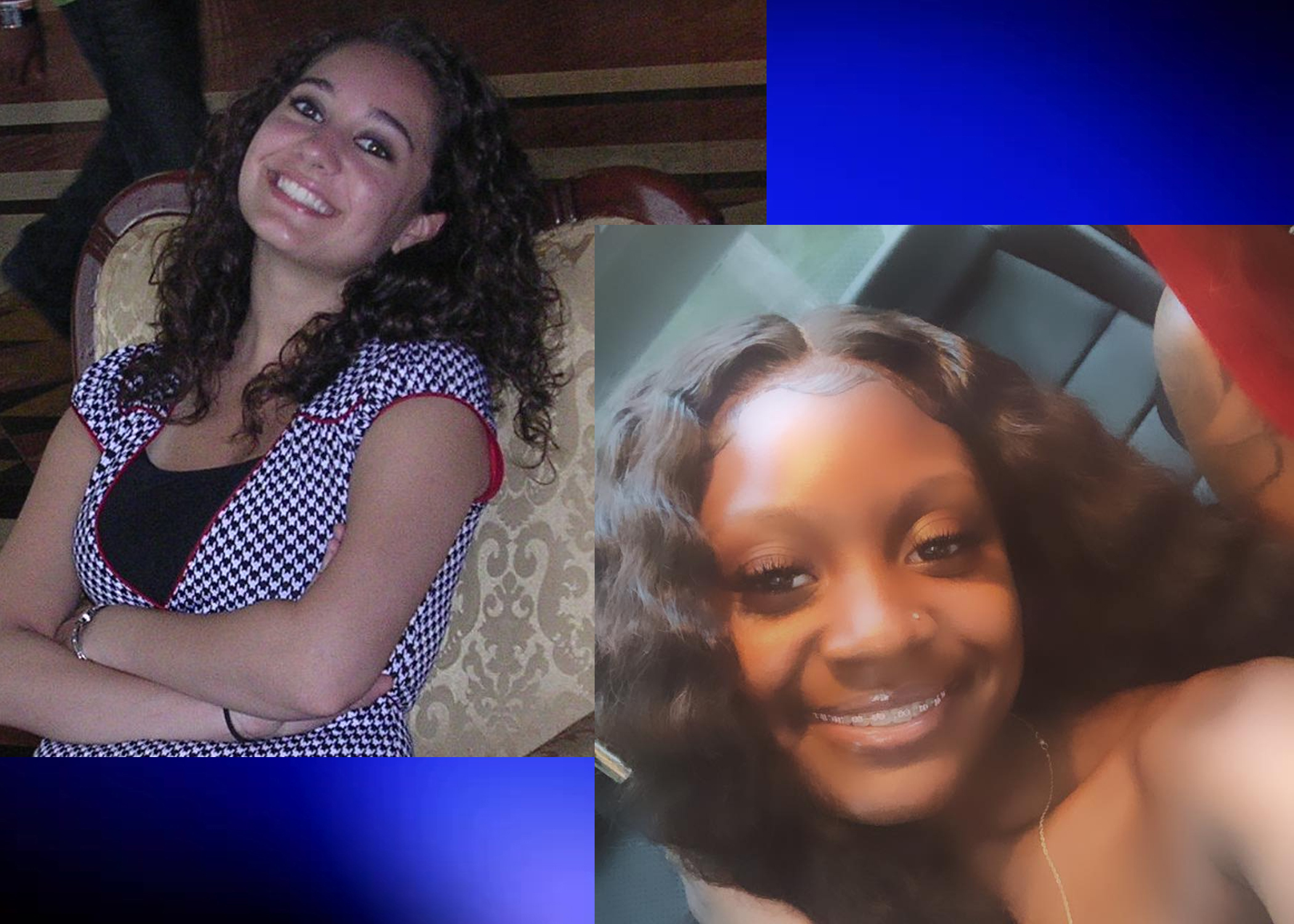 Two female students, both aged 20, gunned down. Both young women, known for their smiles and their motivation to help others. Both young women with so much potential, taken from this world due to senseless violence.

The mother of Kayla Fanaei, who was shot and killed while sitting in her car in 2007, will never completely heal from the loss of her child. Fanaei was much more than a shooting victim. She went to school, worked two jobs and volunteered for a crisis hotline. The loss has been immeasurable for her mother. But just like her daughter, Robin Groom is willing to help encourage and try to help others heal.

“It’s heartbreaking,” said Groom. “I can say from my own experience that trusting God and His faithfulness, knowing that He is still in control, even when it doesn’t look or feel like it, is what got me through then and still holds true to this very day.”

The family of Destiny Washington, who was killed Thursday night while meeting someone to sell headphones, will now travel down the same path the Fanaei family has been on for 13 years. They will hear about how great their daughter was. They will hear stories about how she touched lives. They will never forget that smile and Groom says that is what she hopes they think of during this time.

“There’s so much evil in this world but I cannot focus on that,” said Groom. “I personally focus on God’s promises and that is that He is always with me, never forsakes me and that His grace is sufficient to get me through even the darkest of days.”

Groom offered prayers and condolences to the Washington family and “everyone touched by this tragic event.”

Washington was shot while sitting in her car at Hill Student Center. She graduated from Clay-Chalkville High School in 2018, was remembered by Principal Michael Lee as a standout.

“She was an outstanding student who excelled in AP classes while she attended CCHS,” Lee said. “She was also a member of our volleyball and basketball teams. As great of a student and athlete, as she was, she was an even better person who genuinely cared for others.”

SEE RELATED STORY: Clay-Chalkville grad who was homicide victim had “so much potential”

Lee said Washington’s smile and positive impact on others will not be forgotten.

Brandee Crenshaw, Washington’s sister, said Washington was one semester away from becoming a Registered Nurse.

“My sister was a smart, beautiful Black queen,” Crenshaw said. “She was about to be a certified RN in May 2021. Destiny loved her family more than anything & her nephew Arion the most. My sister was the most helpful & outgoing person you would meet. She was sweet as pie & didn’t bother anyone.”

Crenshaw went onto say her sister did not deserve what happened to her.

Washington was completing classes at Lawson State through UAB’s Joint Admission Program with dreams of becoming a nurse to help others.

The families, friends and classmates of Washington will grieve, will experience anger and will have many questions. Groom said keeping faith in God is the most important thing.

“God love and keep this family during the absolute worse time of their lives,” Groom added.