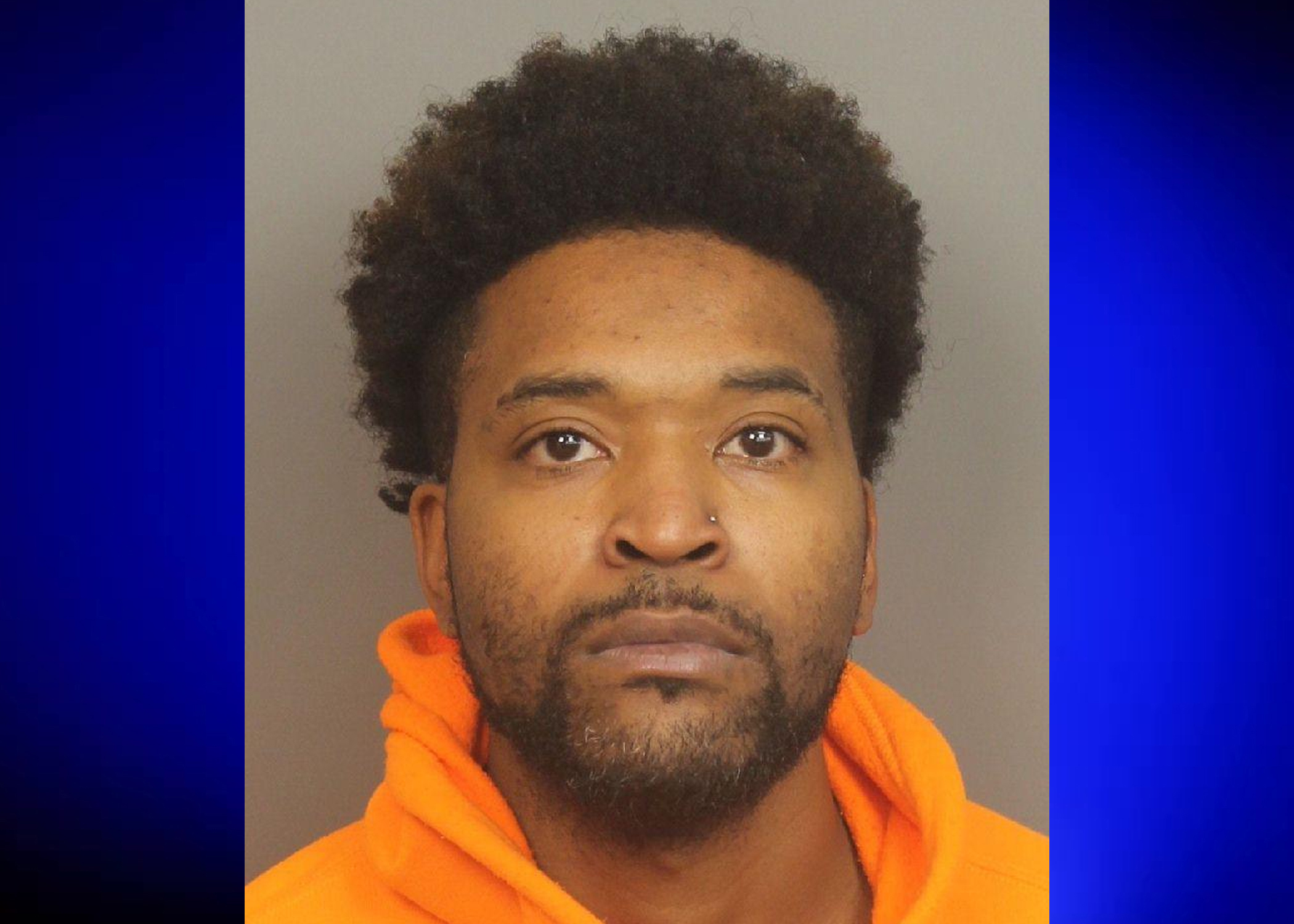 TRUSSVILLE — A Center Point man was arrested for the third time in just over a month, after being trespassed from Home Depot in Trussville., according to police. Allan Geralle Gregory, 33, is now facing multiple drug charges.

Trussville Police were called to Home Depot on Dec. 18, 2020, in reference to a man who had previously been trespassed from the store. The officer arrived and detained Gregory after he was identified as the person that had been trespassed. During a pat-down, the officer reported finding a baggy of methamphetamine and a baggy of fentanyl on Gregory’s person. Upon arrival at the Trussville City Jail, an officer reported finding a syringe on Gregory’s person.

According to jail records, Gregory was also arrested by the Jefferson County Sheriff’s Office on Dec. 15 and charged with theft third-degree, unlawful possession of a controlled substance, and two counts of possession of drug paraphernalia.

Less than a month before, jail records show the Tarrant Police Department arrested Gregory on charges of unlawful possession of a controlled substance and possession of drug paraphernalia.

Gregory is only charged with the offenses and has not been convicted. He is considered innocent until proven guilty. It was unclear if the defendant had obtained legal representation to answer the charges.