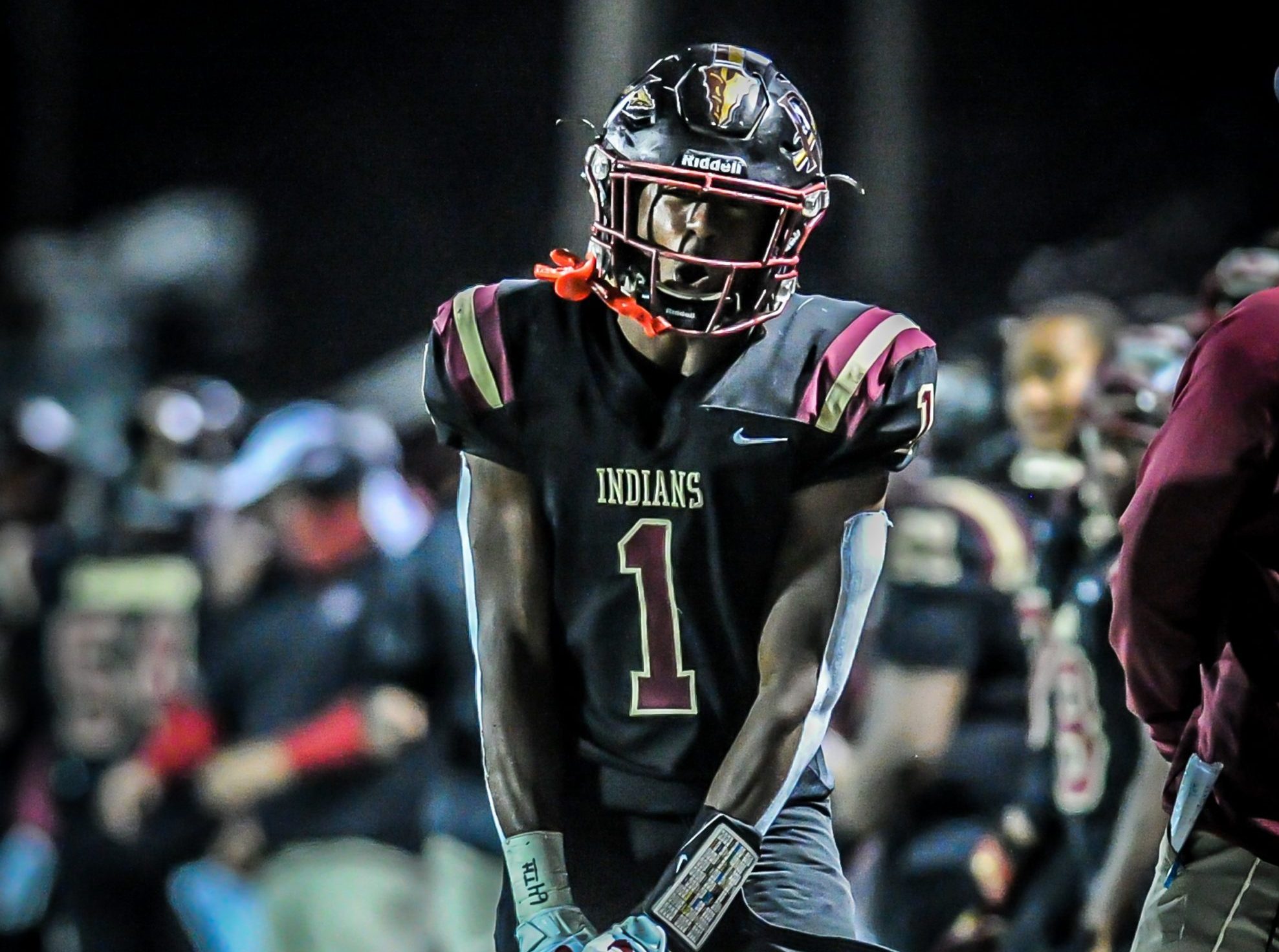 Pinson Valley corner Ga'Quincy McKinstry reacts to a pass breakup during a quarterfinal win over Oxford on Nov. 20, 2020. Photo by Vickie Unlap (fodaction.com)

A pair of local high school football stars have earned national recognition for their stellar play this season.

Seniors Ga’Quincy McKinstry, of Pinson Valley, and Armoni Goodwin, of Hewitt-Trussville, were both selected to Sports Illustrated’s 2020 All-American Team, which was announced earlier this week.

McKinstry, an Alabama signee, is one of 25 seniors awarded first-team honors, landing the “All-Purpose” position on this year’s star-studded defense. Of the 12 first-team defenders, 10 have already signed with Power 5 programs.

Sports Illustrated wrote this about the nation’s No. 23 overall recruit: “Another Alabama signee on the list, only few have had the senior campaign the two-sport star did. McKinstry was not only Pinson Valley’s top wide receiver threat en route to a state championship, but his play in the secondary clinched some of the biggest victories in his career, including at the Alabama-Mississippi All-Star game.“ 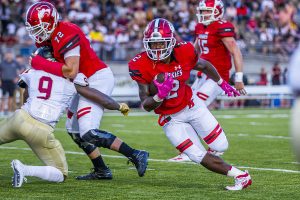 Goodwin, a big-play running back out of Hewitt-Trussville, gathered second-team position alongside 13 other top performers from around the country. Sports Illustrated wrote this about the LSU signee: “The LSU signee is Hewitt-Trussville’s all-time leading rusher and one of the rare SEC prospects who did major varsity damage in the highest classification in Alabama, 7A. As a senior Goodwin registered  1,424 yards and 18 touchdowns on just 152 carries, averaging better than 9 yards per carry. He went over 100 yards in seven of HT’s 11 games.”