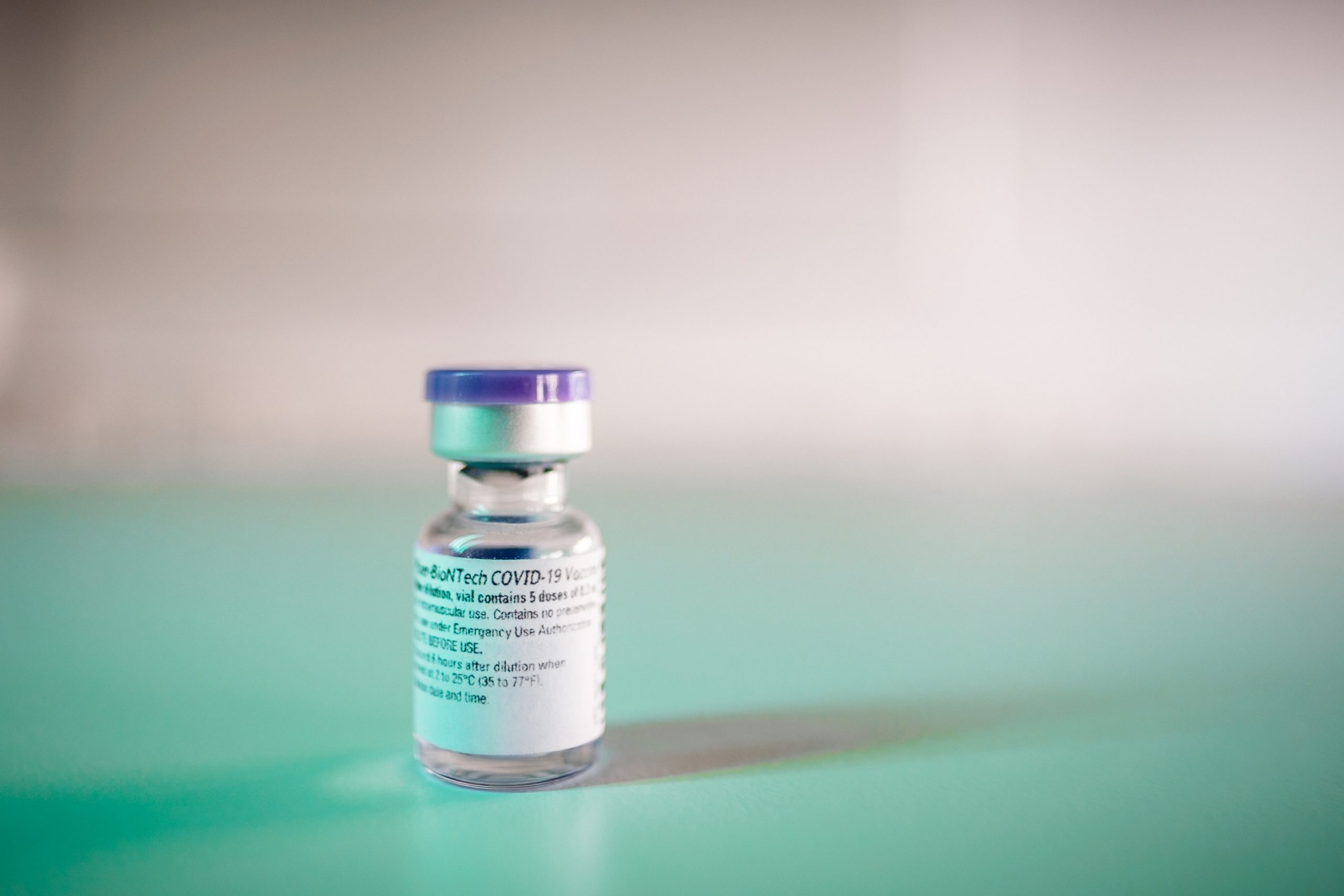 According to a release from the Alabama Department of Public Health (ADPH), an Alabamian who received the Pfizer BioNTech COVID-19 vaccine on Tuesday experienced anaphylaxis (a severe allergic reaction) several minutes after taking the vaccine and while in required post-vaccine observation.

The release says the patient was immediately treated with anaphylaxis protocol and appears to be recovering at Decatur Morgan Hospital where the vaccine was administered.

Information received is that the patient had a previous history of anaphylaxis to biologic agents and, following risk assessment, wished to proceed with vaccine. As required by the emergency use authorization (EUA), the adverse reaction has been documented and reported to the manufacturer, according to ADPH.

As of Wednesday at 7 a.m., Alabama providers reported 15,286 doses of COVID-19 vaccine had been administered in the state. Nationwide, six persons have been reported to have had anaphylaxis after COVID-19 vaccine, according to public health officials.

This is the only notice that ADPH has received of any allergic reactions in Alabama.