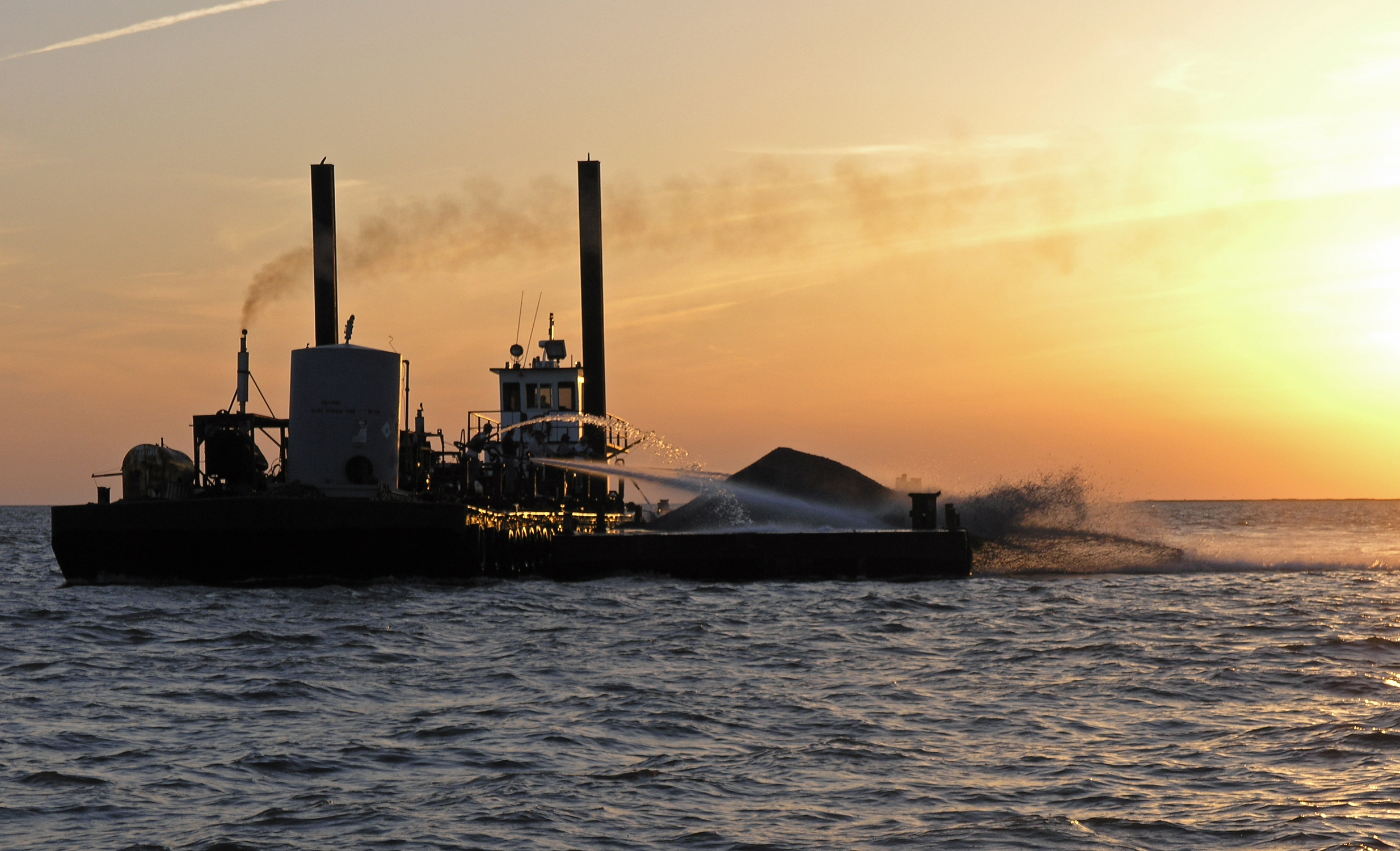 MOBILE, Ala. (AP) — The state conservation agency is shutting down Alabama’s public oyster harvesting areas after a season that produced nearly 2 million pounds of the bivalves.

All public waters will close on Wednesday after a harvest that yielded almost 22,000 sacks of oysters over 47 days, the department said in a news release.

More than 140 oyster harvesters were on the water on multiple days, averaging more than 800 sacks a day, according to statement by Marine Resources Division Director Scott Bannon.

“I have rarely seen numbers like that over my 23-year career,” said Bannon, The season provided a needed economic boost since so many people have suffered financial problems because of the pandemic, he said.