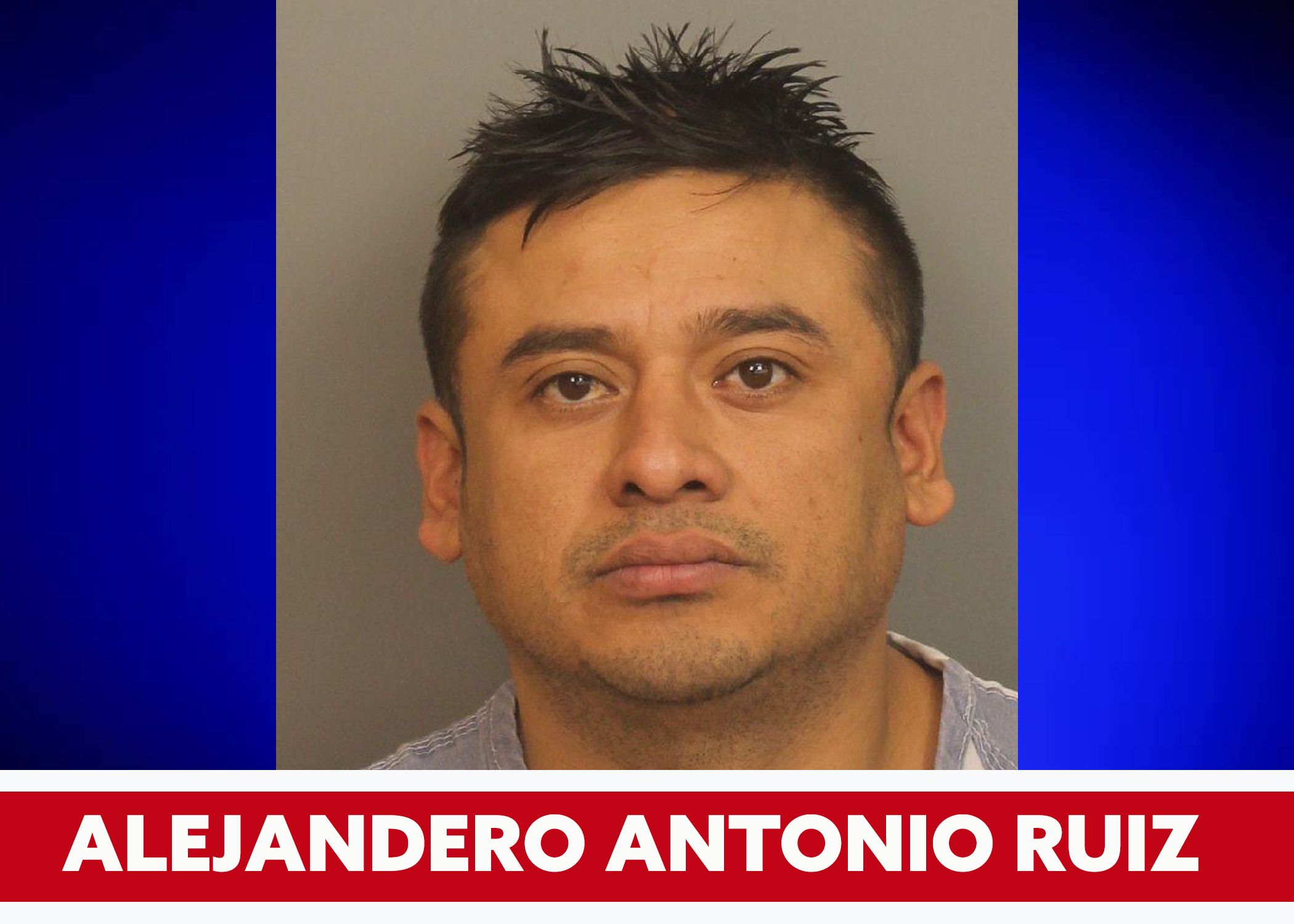 Agents with the North Alabama HIDTA Drug Task Force, ALEA narcotics agents from Regions F and G, and the ALEA SWAT team seized large amounts of illegal narcotics at the conclusion of the investigation. The case began in Huntsville and ended in North Birmingham, according to Huntsville Police.

Alejandro Rah Ruiz, 35, was booked into the Jefferson County Jail on Dec. 17, 2020. According to jail records, Ruiz was charged with drug trafficking and domestic violence third-degree (harassing communications) was given bonds totaling $100,750. Ruiz bonded out of jail on Dec. 22.