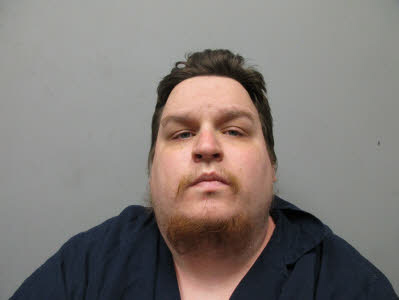 BIRMINGHAM — A 29-year-old man has been arrested and charged with murder in the death of his mother, Lee Anne Blanpied.

Police say they responded to a 911 call from a residence on Meadow Drive in Irondale at 1:12 a.m. Monday. Upon arrival, officers found the 62-year-old woman dead at the residence.

Her son, Patrick Hugh Blanpied who called 911, was taken into custody. Patrick, 29, has been charged with murder and has been transferred to the Jefferson County Jail. His bond is set at $150,000.