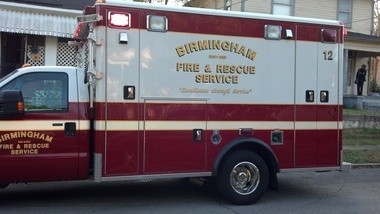 BIRMINGHAM — The Jefferson County Coroner is working to confirm the identity of two people killed after a fire at a senior living apartment complex.

The fire happened a Highland Manor Apartments, at 2040 Highland Avenue, in Birmingham.

Birmingham Fire and Rescue responded to a fire on the second floor around 4:45 p.m. on Monday, Dec. 28, 2020. Two people, a man and a woman, were taken from the building but later died at UAB Hospital.

The Birmingham Police Department and Birmingham Fire and Rescue are investigating the cause of the fire.