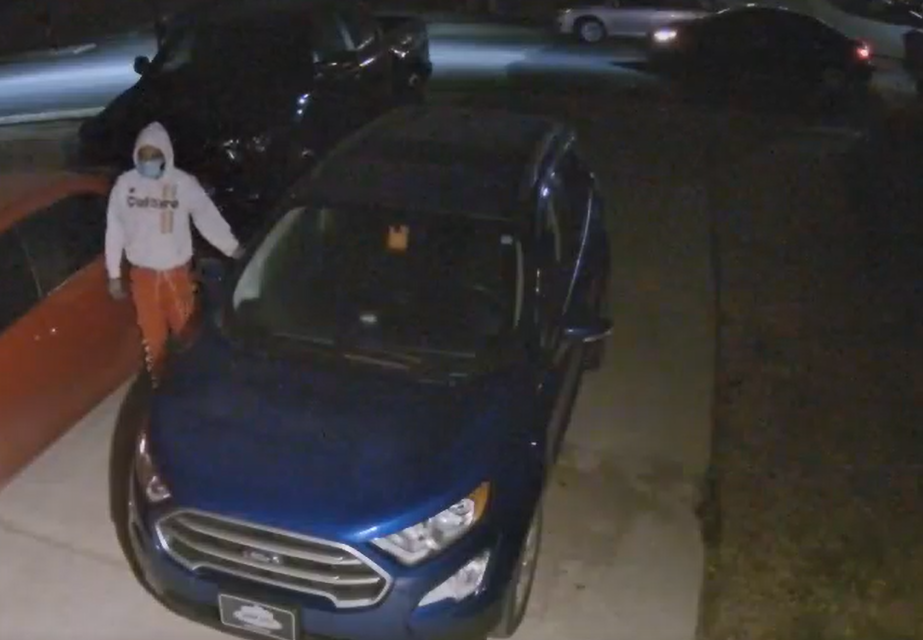 TRUSSVILLE — The Trussville Police Department released a video of attempted car break-ins, as an example of why it is important to lock your cars.

In 2020, the police department investigated dozens of car break-ins, attempted car break-ins and thefts from vehicles.

Newly released surveillance video from a home on Dawn’s Way shows a person checking for unlocked vehicles parked in a driveway. The video was recorded on the morning of Sunday, Dec. 27, 2020.

Chief Eric Rush urges residents to remove all valuables from vehicles and to keep vehicles locked.

“This video is a perfect example of why all vehicles parked outside during the night should be locked,”  said Rush. “It is 4 a.m., the suspect simply isn’t going to risk making noise by breaking a window when he knows that people are home and the noise may awaken them. Unfortunately, he did find some that morning that were not locked and items were stolen.”

At least three vehicles were accessed that morning and items such as wallets, credit cards and driver’s licenses were stolen, according to police reports.

If you have information or video that could help police in the investigations, you are asked to call the Trussville Police Department at (205) 655-2101.