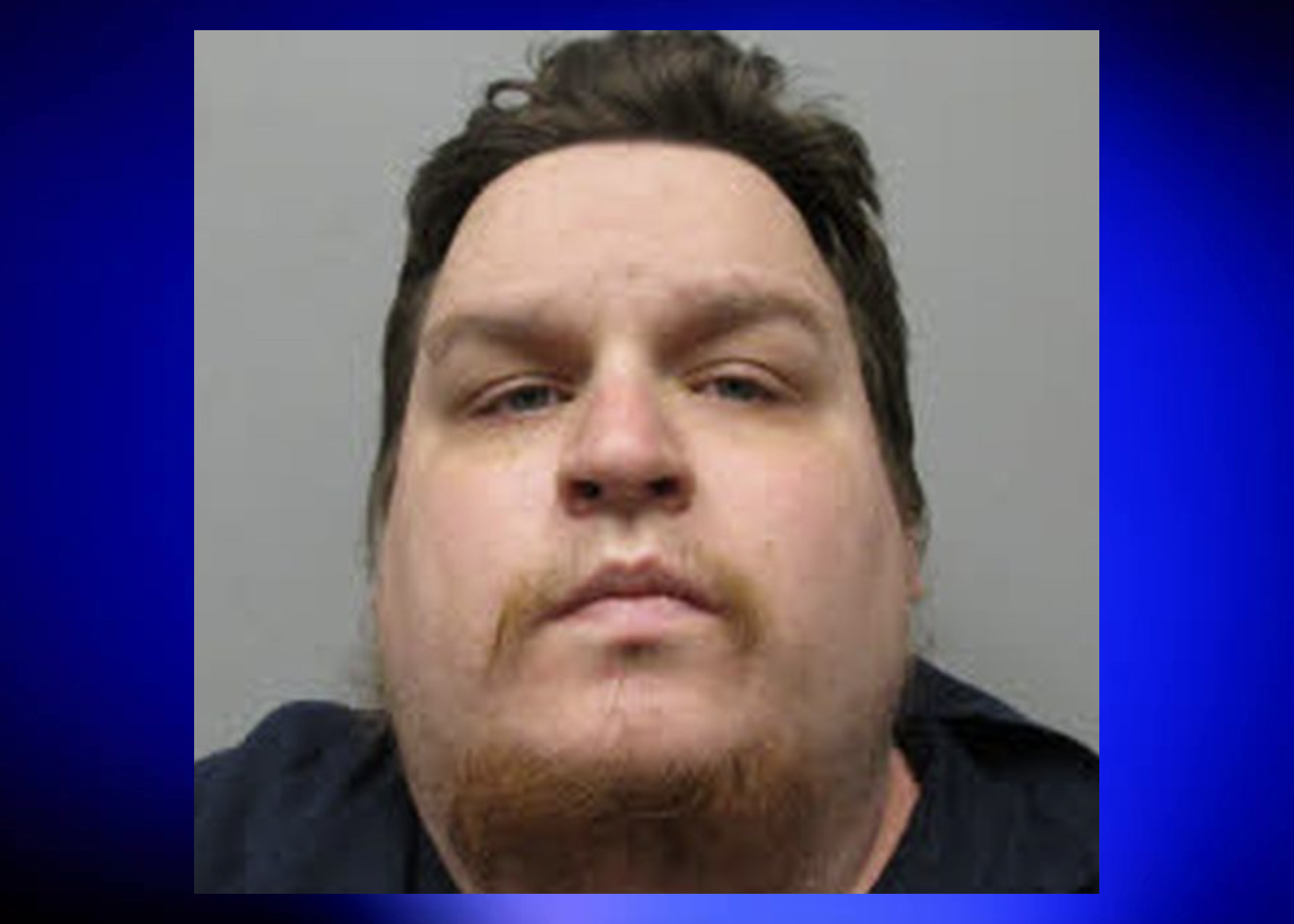 IRONDALE, Ala. (AP) — A 29-year-old Alabama man has been arrested, accused of killing his mother.

Officers responded to a 911 call from a residence in Irondale at 1:12 a.m. Monday and found the woman dead. Blanpied, who called 911, was taken into custody at the scene. He is being held in Jefferson County Jail on a charge of murder. Bond was set at $150,000. It was unknown if he has an attorney who could comment on his behalf.

How the woman died and a motive for the slaying have not yet been released.