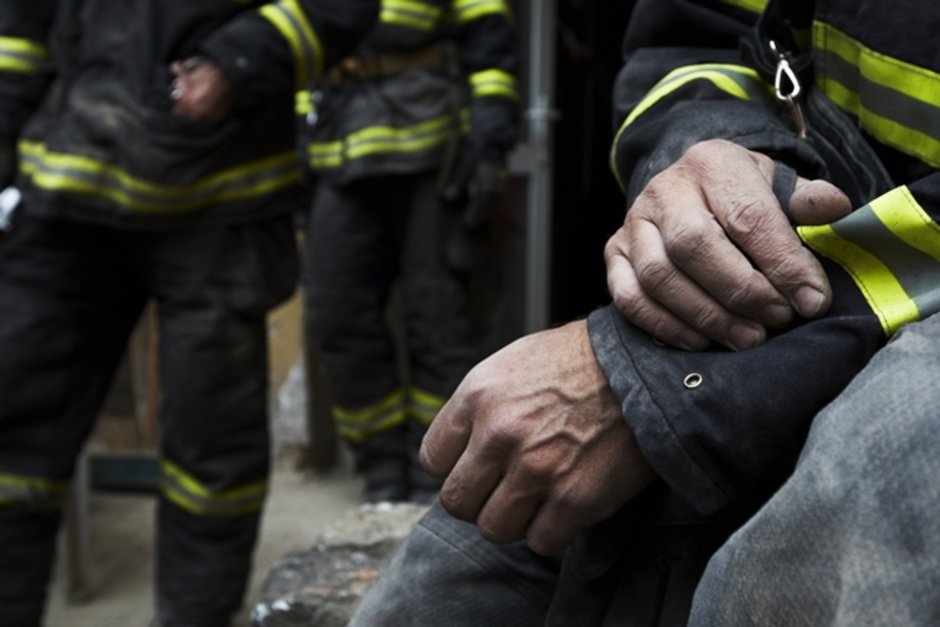 BIRMINGHAM — The Jefferson County Coroner has confirmed the identity of two people killed after a fire at a senior living apartment complex.

The fatal fire happened at Highland Manor Apartments in Birmingham on Monday evening, resulting in the deaths of 48-year-old Christopher Dwight Pate and his 76-year-old mother Sylvia Anderson Pate.

According to authorities, Birmingham Fire and Rescue responded to a fire on the second floor around 4:45 p.m. on Monday. Christopher and Sylvia were transported to UAB Hospital where both were pronounced dead.

The Birmingham Police Department and Birmingham Fire and Rescue are investigating the cause and circumstances of the fire, which is believed to be accidental due to cooking.