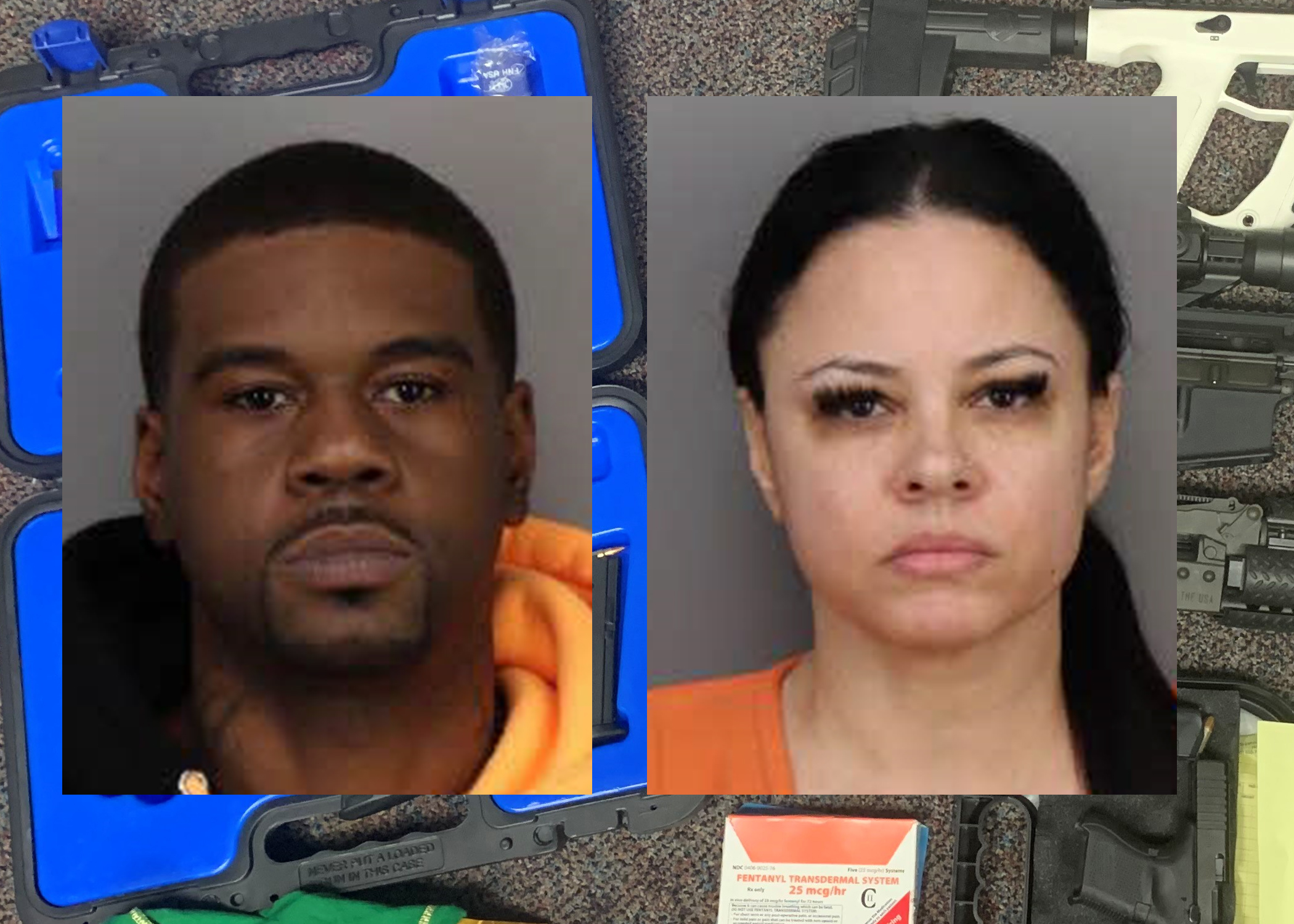 TRUSSVILLE — The Trussville Police Department arrested two people and seized firearms, pills and fentanyl patches after executing a search warrant at a residence in Homewood.

Members of the Trussville Police Department’s Special Response Team (SRT), Direct Enforcement Unit (DEU) and the Homewood Police Department’s Narcotics Unit, conducted a search at the residence in the 100 block of Aspen Valley, on Tuesday, Dec. 22, 2020. 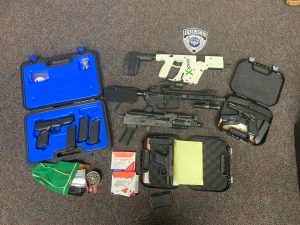 Arrested from the home and taken to the Trussville City Jail were Brandon Rashad Ross, 30, and Elizabeth Ann Lee, 43, both of Homewood.

Ross was charged with drug trafficking, possession of drug paraphernalia and certain persons forbidden to possess a pistol. He was transferred to the Jefferson County Jail on Dec. 23 and was given $75,500 in bonds. Ross bonded out of jail on Dec. 24.

Lee was charged with possession of a controlled substance. She was transferred to the Jefferson County Jail on Dec. 23 and was given a bond of $10,000. Lee bonded out of jail on Dec. 24.

Both Ross and Lee are considered innocent unless proven guilty.