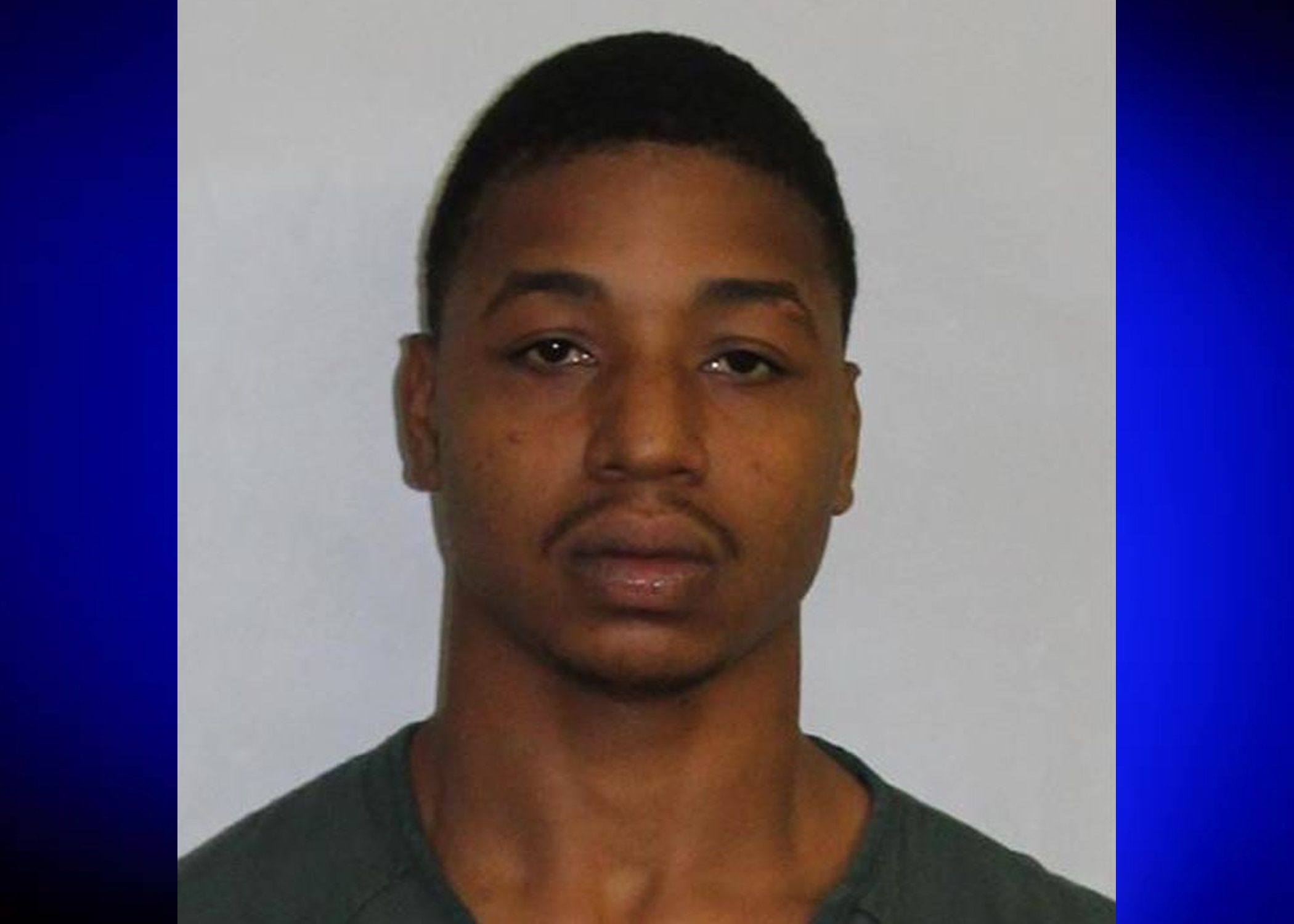 TUSCALOOSA — The Tuscaloosa Police Department is searching for a suspect in connection to a Christmas Day robbery.

Police said they attempted to take Terrence Cortez Williams, 24, into custody Wednesday, but he fled.

Williams is wanted on charges of attempted murder and first-degree robbery. Officers were first called to the 1600 block of Skyland Boulevard East on Christmas morning. A man told investigators he was washing his car when another man robbed him, getting away with Christmas gifts, cash and other items. Witnesses said the crook also fired a gun after stealing the items.

On Wednesday, Dec. 30, TPD officers and the U.S. Marshals Task Force located Williams and attempted to conduct a traffic stop just after 2 p.m. Officers said Williams refused to stop, driving up to 80 mph before abandoning his vehicle in the area of 3rd Place East in the Alberta area.

“Williams has an extensive criminal history in Tuscaloosa and other jurisdictions and should be considered armed and dangerous,” TPD posted on Facebook.