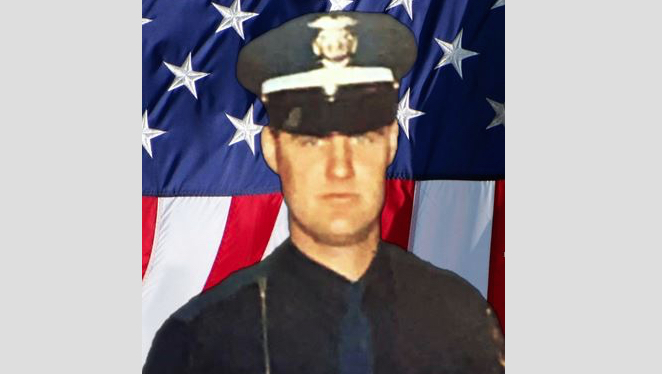 Smith, affectionately known as “Randy,” began his career with the Birmingham Police Department on Jan. 4, 1988. On March 22, 1995, Smith, along with other officers, responded to a domestic dispute in Ensley. While responding to the call for service, Smith heroically rescued a toddler during a domestic incident involving a person with a gun.

Smith was accidentally wounded by the gunfire from a fellow officer, according to the department. Due to the injuries sustained, Smith was unable to return to duty. He medically retired from the Birmingham Police Department on Feb. 2, 1996.

According to BPD, Smith recently suffered a fall at his home resulting in his hospitalization. He passed away on Monday, Dec. 29, 2020.

All other arrangements will remain private per the family’s request. In lieu of flowers, the family requests that all donations be sent to the Alabama Concerns of Police Survivors located at 1010 Halsey Avenue NE, Huntsville, Ala. 35801.