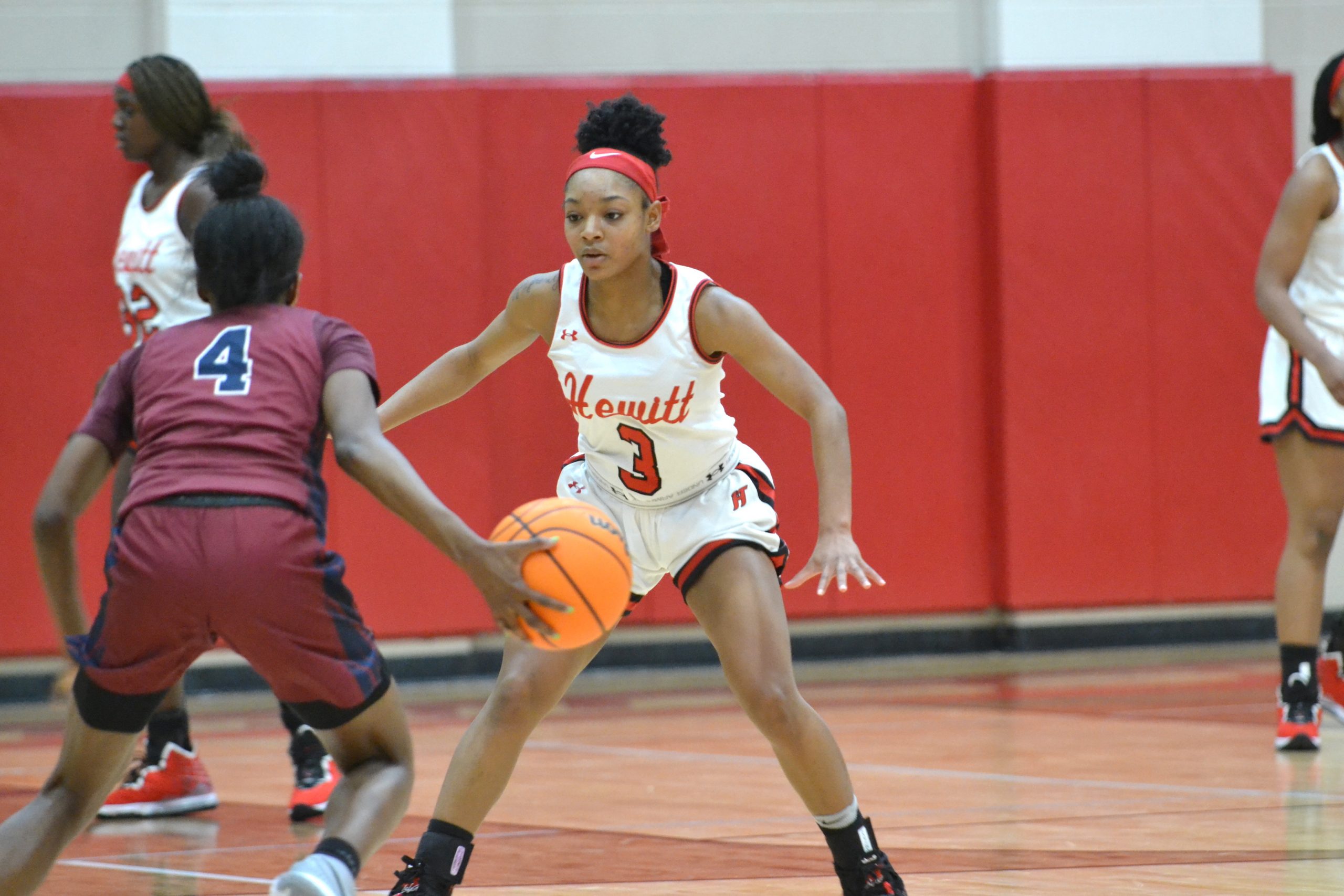 Several local basketball clubs have hit the floor for some last-minute holiday hoops this week. See a team-by-team recap below.

The Hewitt-Trussville girls continue their hot start with a pair of tournament wins in Guntersville. The second-ranked Huskies bumped their record to 17-0 with a 61-44 victory over Albertville on Tuesday.

Amiya Payne and April Hooks led the charge with 23 and 16 points respectively for Hewitt. Point guard Jordan Hunter came through with 11 points of her own in the win.

The Huskies opened up the Supreme Courts Christmas Tournament with a 65-42 victory over Susan Moore on Monday.

Hewitt, after going to the break with a slim lead, separated in the second half thanks to Hunter who finished with a team-high 19 points. Payne chipped in with 12 points and Hooks added 10 more.

The Springville boys have notched a pair of post-Christmas wins this week, starting with a 58-38 decision over Piedmont on Monday and following with a 59-50 final over Mortimer Jordan on Tuesday.

After finishing the first tied at 9-all, the Tigers (15-1) went on to win each of the remaining three quarters to pull away from Piedmont. Springville forced 16 turnovers and went for 30 points in the paint on Monday.

For Springville, Jake Goolsby sank a trio of 3-pointers to lead the way with 19 points to go with 13 more from Chase Higgins. Larry Winston and Gavin Gooch also came through with eight points apiece.

The Pinson Valley boys sank 10 treys on Tuesday night to knock off Class 7A No. 5 James Clemens 67-64.

With the win, the Class 6A No. 3-ranked Indians improve to 7-1 on the year. Junior Isaiah Sims and senior Joseph James sank 17 points apiece for Pinson Valley and Joshua Williams added 15 more on the road.

The Indians suffered their second loss of the year on Wednesday, falling by a count of 67-48 to Sparkman.

The Clay-Chalkville boys basketball team started up the Metro Tournament in Homewood with a 50-49 win over Woodlawn. The Wednesday-afternoon victory improves the Cougars to 7-3 on the year.

The Moody boys secured a 52-43 win over Mortimer Jordan on Wednesday thanks in part to a 21-point outing from sophomore Davion Dozer.