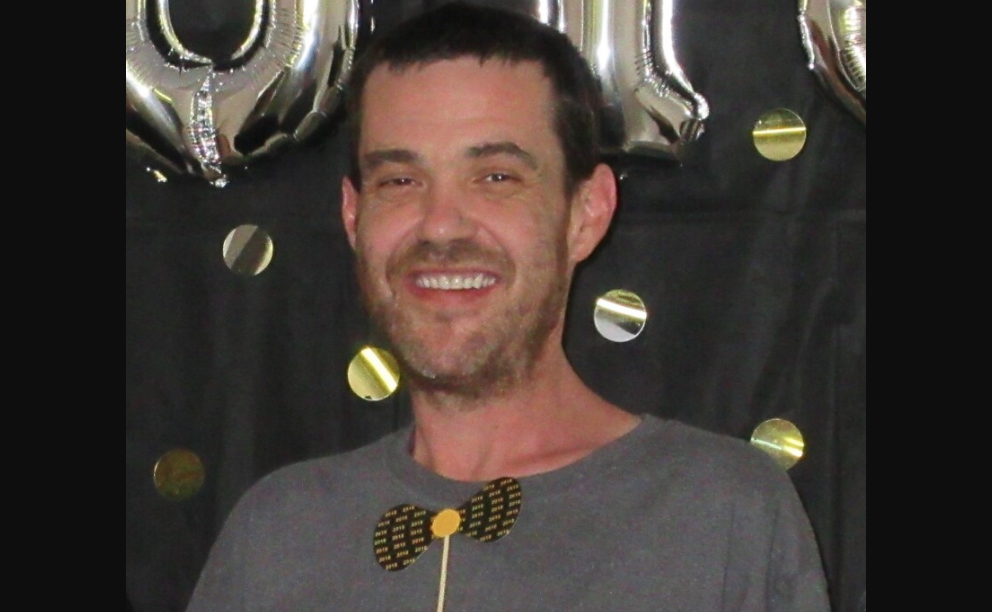 He grew up in the Pinson/Clay area and attended Trussville High School. Jason never married but relished his role as “Uncle Jason.” He lived with his parents and quickly became their personal Geek Squad and chauffeur.

He enjoyed driving them around to do errands and going on trips to Gulf Shores. The love of driving led him to the iracing community, where he made friends all over the world. Jason also enjoyed fishing, music and was a loyal Auburn fan.

He was funny, kind, always ready to help and a man of faith. Jason is survived by his parents, Bill and Glenda Miller; his brother and sister-in-law, Neil and Christy Miller; nephew, Clay Miller and his grandmother, Lexie Miller.

He was preceded in death by his grandparents, William H. Miller; Jimmy and Nancy Blackmon. Jason also has aunts, uncles and cousins that will miss him.

In lieu of flowers, the family suggests a donation to Christ Health Center or charity of your choice.