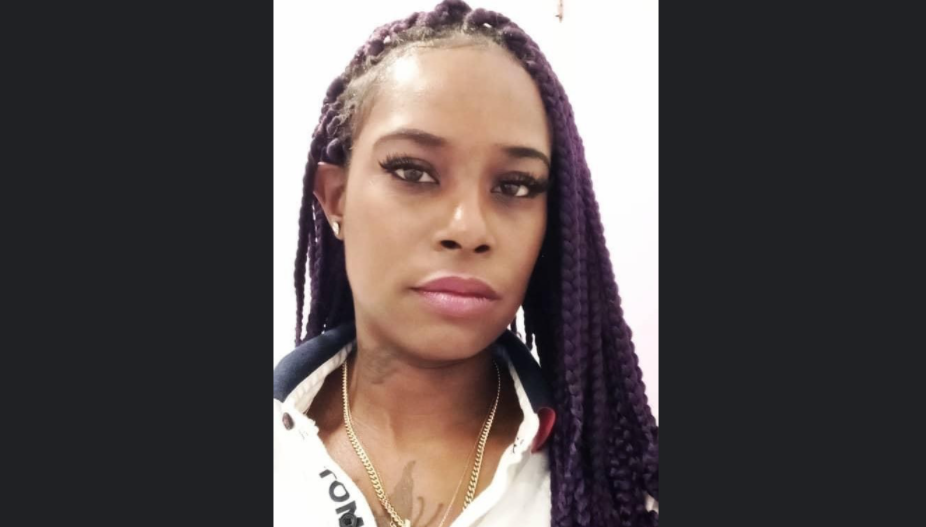 Crystal Lawson of Birmingham was last seen in Clay.

BIRMINGHAM — The Birmingham police are asking for the public’s assistance in locating a woman last seen in the Clay area.

“Lawson was last seen on Thursday ,December 17, 2020 in the 8000 block of 1st Avenue South when she left the area in a family member’s vehicle,” Fitzgerald said. “The vehicle has since been located in the Clay, Alabama area.”

If there is anyone who has information pertaining to the whereabouts of please contact the Birmingham Police Department’s Special Victims Unit at 205-297-8485 or dial 911. If you have additional information on this investigation, contact Crime Stoppers @ 205-254-7777.