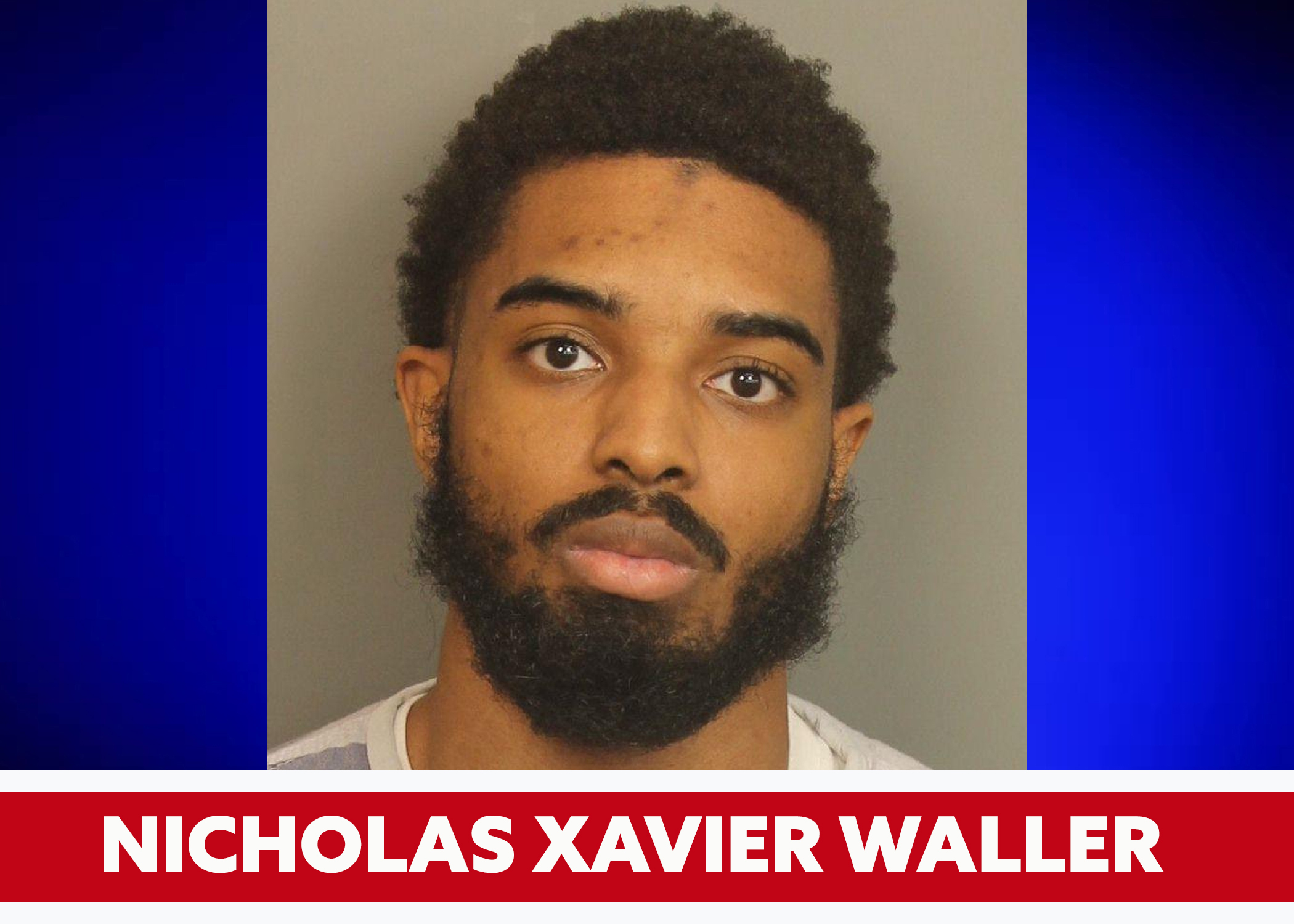 TRUSSVILLE — The Trussville Police Department made an arrest in connection to a string of property crimes including car break-ins that happened Dec. 20 – 27, 2020.

Nicholas Xavier Waller, 20, of Birmingham, is facing multiple charges after investigators obtained surveillance video from a resident on Dawn’s Way and identified him as a suspect.

Waller is in the Jefferson County Jail on four charges of unlawful breaking and entering of a vehicle, three charges of credit or debit card theft third-degree, one charge of possession of a controlled substance and one charge of trafficking in stolen identities. He was given bonds totaling $115,000.

Police made the arrest after releasing the surveillance video that Chief Eric Rush said was a great example of why it is important for residents to keep their cars locked. In the video, the suspect was unable to get inside parked cars because they were locked.

“This video is a perfect example of why all vehicles parked outside during the night should be locked,”  said Rush. “It is 4 a.m., the suspect simply isn’t going to risk making noise by breaking a window when he knows that people are home and the noise may awaken them. Unfortunately, he did find some that morning that were not locked and items were stolen.”

At least three vehicles were accessed that morning and items such as wallets, credit cards and driver’s licenses were stolen, according to police reports.