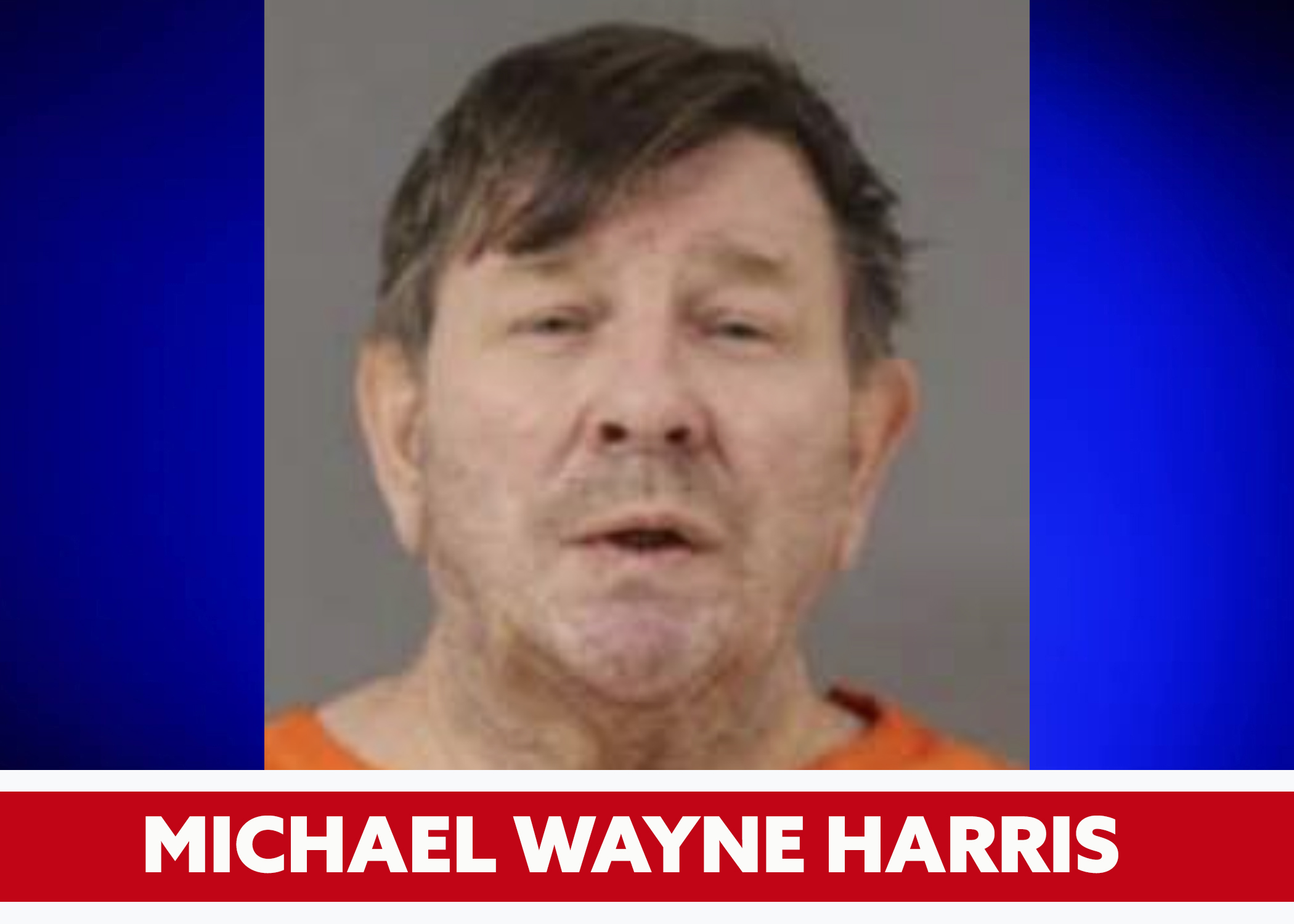 Arrest made in connection to Blount County road rage death

BLOUNT COUNTY — The Blount County Sheriff’s Office announced the arrest of a man in connection to a deadly road rage incident.

Michael Wayne Harris, 59, of Steele, is charged with murder.

The incident happened between 4:30 p.m. and 5:30 p.m. on Wednesday, Dec. 2, 2020. Investigators said Dakota Nunley, 22, was shot and killed on Highway 75, near First Baptist Church Remlap. Deputies said the shooting involved two white Dodge trucks and a Toyota 4Runner, which was driven by the suspect.

Sheriff Mark Moon pleaded to the public for help identifying the suspect, who he said fled the scene.

“We finally got the break we needed,” said Moon. “We were able to, through some technology help from other law enforcement agencies, able to get a suspect.”

Moon said after changing his story several times during the interview, Harris eventually confessed to the crime.

“Once we got him in the interview room and really laid the evidence out to him and showed him what we had, he broke down and told us what happened,” Moon explained.

The sheriff thanked other law enforcement agencies, the public and the media for helping with the case. He also addressed the victim’s family.

“To Dakota’s family, I can’t even begin to imagine the nightmare that you’ve been through and I just want you to know that we love you and we are so thankful for your support through all this,” Moon said. “You have been very patient and kind to us.”

Harris was placed in the Blount County Jail on a $100,000 bond. He was released on Dec. 22 and was ordered to surrender all firearms. He has a hearing on Jan. 6 and the case will be sent to a grand jury on Jan. 25, according to court documents.