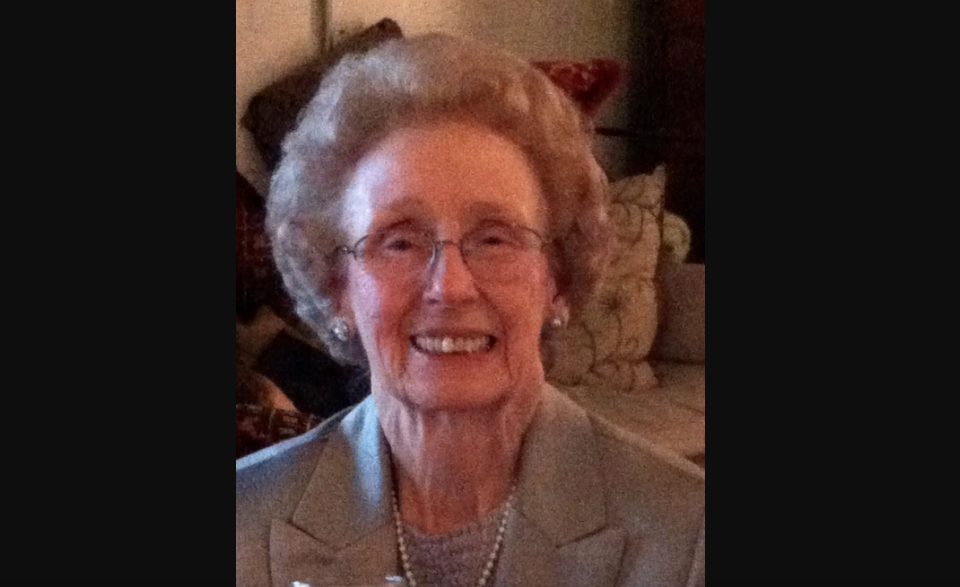 Virginia Langston Black passed away on Dec. 29, 2020 surrounded by her daughters and grandchildren.

Virginia was born June 1, 1928 in Petersburg, Virginia to Allie Thomas Langston and SylVanius Langston. She was the oldest of 4 daughters. She lived in Selma, Alabama until she was 10 and then moved to Birmingham, Alabama where she resided for the remainder of her life.

She attended Woodlawn High School and was a member of West Woodlawn Baptist Church until its closure. She and her husband were very active in every aspect of the church, but her true love was working in the Children’s Ministry. She was most recently a member of NorthPark Baptist Church. She was a true servant of the Lord with a tremendous heart and led those around her through daily examples of grace and kindness.

She was blessed to be full time mother to her two daughters and later worked for South Central Bell, now AT&T, for 25 years as an executive secretary in the Benefit Department. She loved her time there and treasured her work friends.

She has left a void in all our lives that can never be filled. She will be missed, but her loyalty, love and kindness will never be forgotten.

There will be a family graveside service on Monday, Jan. 4, 2021 at 2 PM at Forest Hill Cemetery. In lieu of flowers, gifts may be made to the American Caner Society or your favorite charity.