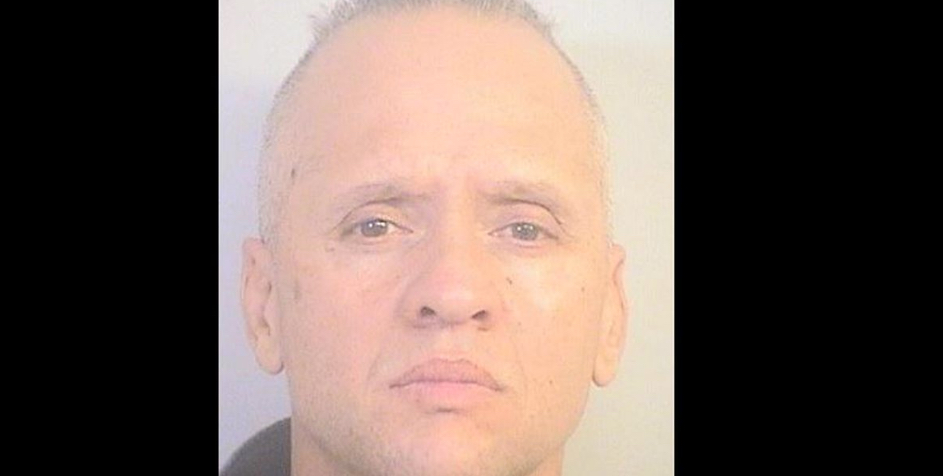 TUSCALOOSA COUNTY — A former Holt High School teacher and softball coach has been charged with rape and sodomy of a student. Police say the alleged crime took place more than 20 years ago while the suspect, 57-year-old Henry Joel Snow, was working for the Tuscaloosa County School System.

The Tuscaloosa County Sheriff’s Office says the assault happened in the late 1990’s when Snow, 35 at the time, was working as a teacher and softball coach at Holt High School. According to a press release from Tuscaloosa police, the victim filed a report with the sheriff’s office in February 2020, alleging that she had been sexually assaulted when she was a student in the Tuscaloosa County School System.

Snow was arrested in Baldwin County and later booked into the Tuscaloosa County Jail on Dec. 24, 2020. He has since been released on bond.