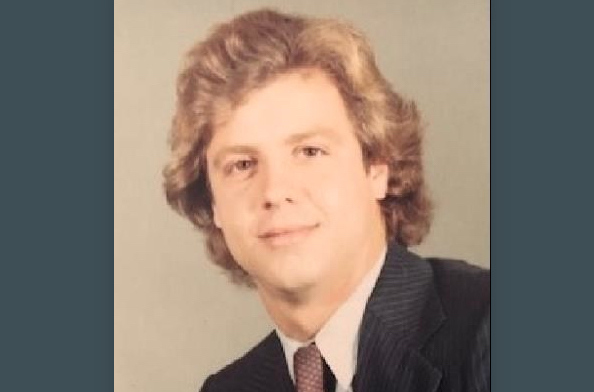 He was a native of Trussville, Al. and was the son of the late Richard Beard Jr., Joann Nicholas Beard of Trussville. He is survived by his sister Mary Beard Foster and her husband Rick Foster of Trussville, nephew Harrison Cole Foster and wife Melissa Lovvorn Foster and niece Lillian Kay Foster of Pell City, cousins Eddie and Blake Webber of Birmingham, Al.

Richard was a graduate of Marion Military Institute, Marion Al. high school 1972 and MMI Jr. college 1974. He was Brigade Commander M.I. Corp of Cadets 1973-74, one of the 18 advanced military students in the U.S. to be selected by the U.S. Army to represent ROTC in Europe in 1973.

He attended Auburn University after Marion 1974-76. His career carried him to New York City from 1977-1982 to pursue his acting career moving later to Dusseldorf Germany from 1982-1984 to do voice overtures for foreign films later retiring to Los Angeles Ca. from 1985-2020.

Richard loved Auburn football, the arts and was an avid reader of history.