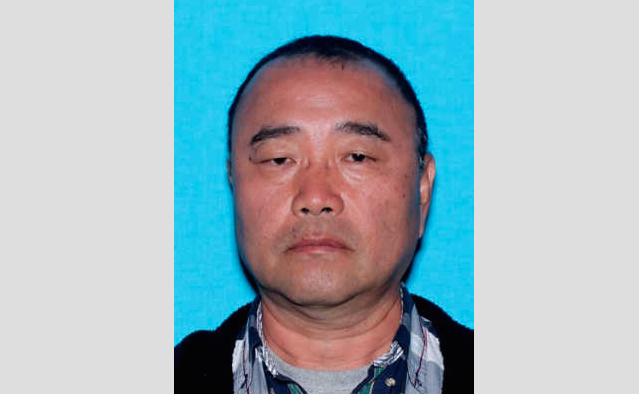 BIRMINGHAM — The Jefferson County Coroner’s Office has identified a man who was found slain in Birmingham’s Linn Park on Jan. 2, 2021.

A homicide investigation is underway. The victim has been identified as 56-year-old Chong Ku Hwang, who authorities say was homeless.

The Birmingham Police Department says North Precinct officers responded to Linn Park shortly before 8 a.m. last Saturday on reports of a person down. Officers arrived on the scene and learned Birmingham Public Works personnel were cleaning the park when they observed Hwang lying unresponsive.

Birmingham Fire and Rescue personnel later pronounced him dead at the scene.

The coroner’s office has not been able to locate any of Hwang’s family. He has been living in Birmingham since at least 2015 and is possibly from Colorado.

Anyone who has information pertaining to Hwang’s family is asked to contact the coroner’s office at 205-930-3603.