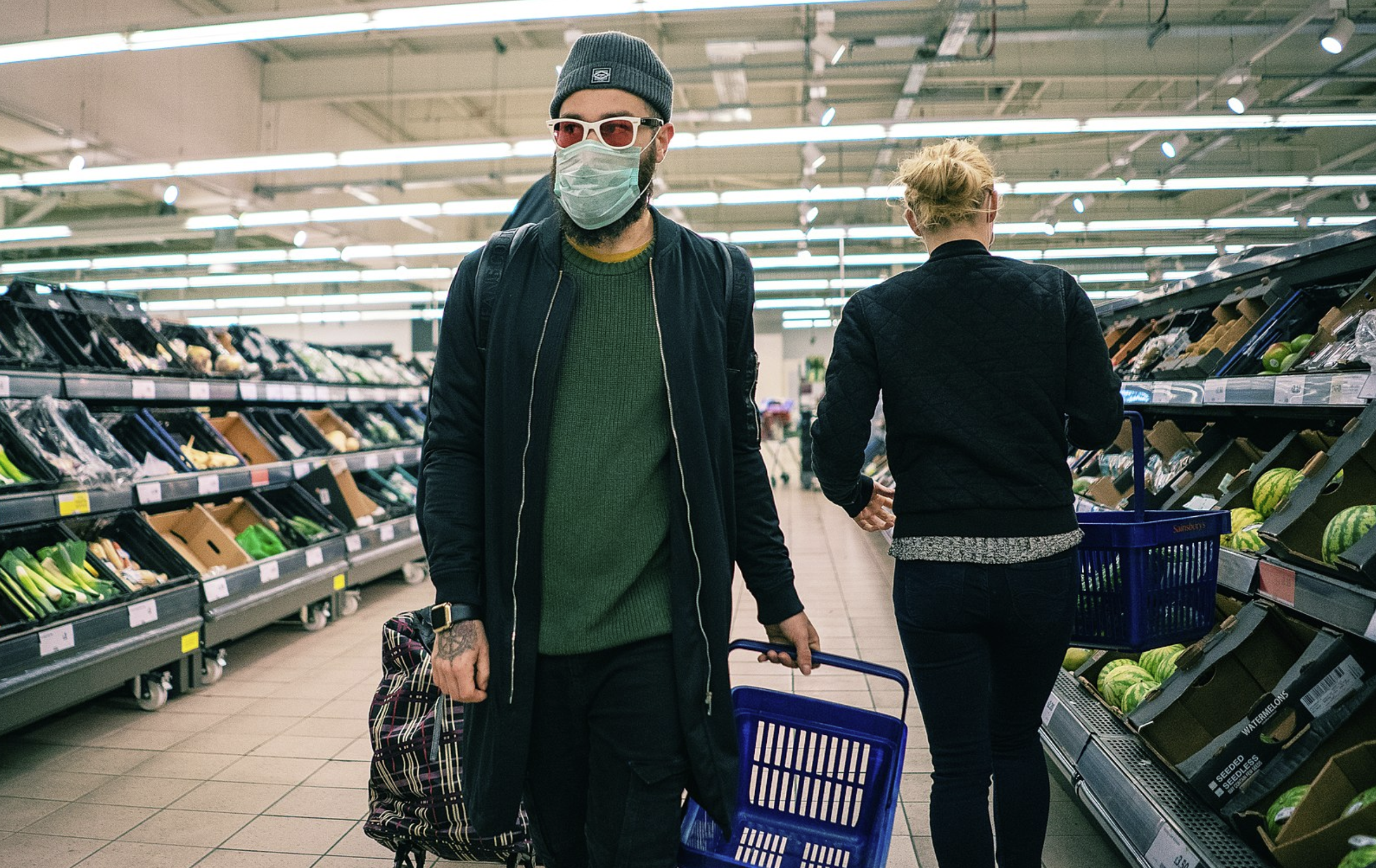 I suppose it’s the modern equivalent of “You kids get off my lawn.” I’ve heard of “mask-shaming” in recent months but didn’t experience it until last week.

The senior adult didn’t introduce himself. He just walked by me and scowled, “You need to wear your mask!” Which I was. I entered the store with the mask on my chin since I was finishing off my soda and about to drop the bottle in a receptacle before picking up a few items. I suppose my first reaction was shock that a total stranger would accost me. My second reaction was anger that he deigned to lecture me. As a church leader I’ve been in the forefront with protocols based on our governor’s orders, and I constantly caution about distancing and intimate contact.

Fortunately, I pursed my lips and didn’t respond, though my first thought was to blast him and tell him to mind his own business. I could’ve quoted scripture: “Who made you a judge over us?” (Exodus 2:14).

A few seconds later I saw a pastor friend in the store and thought how fortunate I was to have held my peace and not made a scene. If I’d blown up, my friend would’ve observed, and my preacher reputation would’ve been destroyed!

A few days before I perceived a similar judgment when the driver of the big truck behind me obviously wanted to drive faster than me. I was calmly driving the speed limit. He got on my bumper and threw his hands in the air in a pantomime of “what are you doing?” This reminded me of the bumper sticker I sometimes see: “The closer you get, the slower I drive,” though I wasn’t intentionally trying to agitate. He zoomed around me when he could, but I had momentary satisfaction when we came alongside at the next traffic light. He wasted gasoline and was frustrated, and I was enjoying Christmas music!

Our first reaction to stress is often to strike rather than to reflect. It occurred to me there’s wisdom in the old adage about counting to ten before reacting.

A former military officer got frustrated in a meeting in which I participated. He stood and said to our superior, “Sir, may I be excused?” He later told me this is the military way of stepping aside and cooling down for clearer thought. Not such a bad idea.

Solomon insisted, “A soft answer turns away wrath” (Proverbs 15:1). This simple principle is a good life lesson. We should learn not to respond in kind to rude or demanding people. We should take a little time to process things rather than making a little thing a big thing.