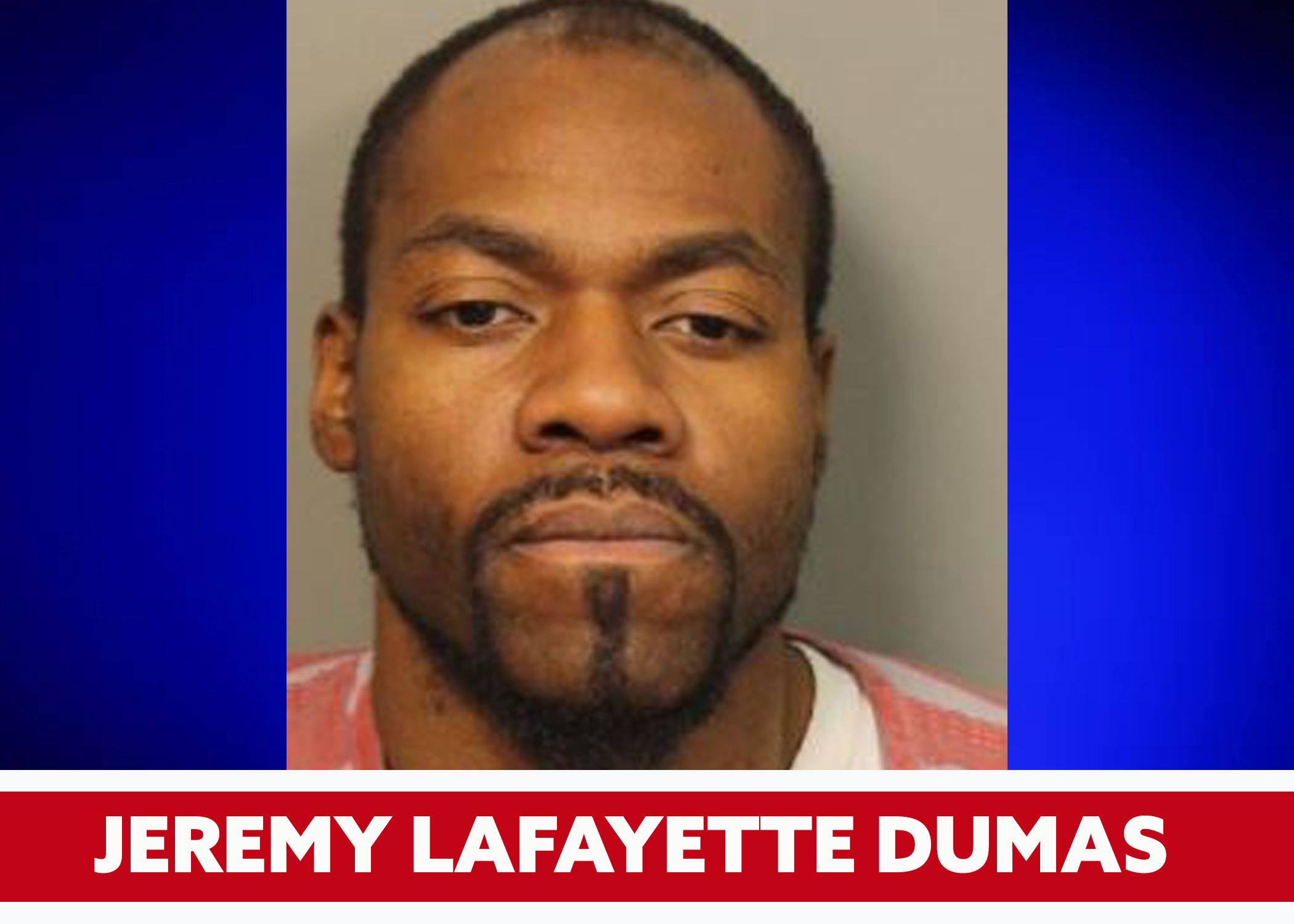 BIRMINGHAM — The Birmingham Police Department is asking the public for help in a Dec. 28, 2020 homicide.

Jeremy Lafayette Dumas, has been identified as a person of interest in the death of Lashawn Williams Parrish.

According to a statement from the department, officers from North Precinct responded at around 11:22 a.m. to 1024 12th Street North on a call of a person down.

Responding officers found Parrish unconscious in the apartment. Birmingham Fire and Rescue along with the Jefferson County Coroner responded to the scene and pronounced the Birmingham woman deceased.

BPD says the preliminary investigation suggests a family member of Parrish went to the location to check on her after going several days without hearing from her. The motive in this homicide appears to be domestic in nature.