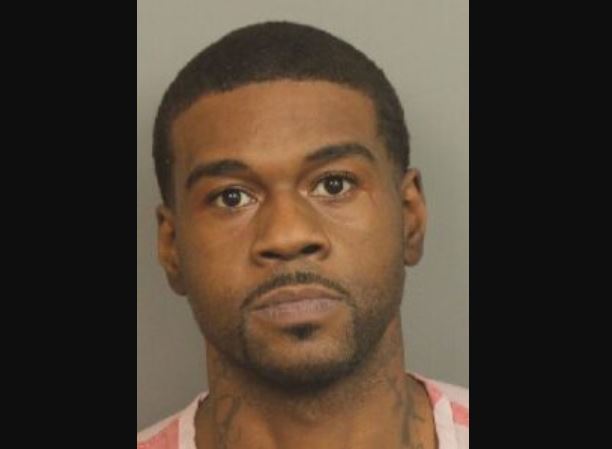 HOMEWOOD — A Homewood man arrested by Trussville Police in December 2020, is now wanted by the Jefferson County Sheriff’s Office on four felony warrants.

Crime Stoppers of Metro Alabama and the sheriff’s office confirmed that Brandon Rashad Ross, 30, of Homewood, is wanted on felony warrants charging him with failure to appear for four counts of attempted murder.

Ross was one of two people arrested by Trussville Police on Tuesday, Dec. 22, from a residence in Homewood. Investigators obtained a search warrant from the Jefferson County District Attorneys Office, and detectives reported finding six firearms, fentanyl patches, Xanax bars, Ecstasy pills and drug paraphernalia in the apartment.

Ross was charged with drug trafficking, possession of drug paraphernalia and certain persons forbidden to possess a pistol. He was transferred to the Jefferson County Jail on Dec. 23 and was given $75,500 in bonds. Ross bonded out of jail on Dec. 24.

Elizabeth Ann Lee, 43, also of Homewood, was also arrested. Lee was charged with possession of a controlled substance. She was transferred to the Jefferson County Jail on Dec. 23 and was given a bond of $10,000. Lee bonded out of jail on Dec. 24.

On Jan. 5, 2021, the sheriff’s office obtained the new warrants for Ross, in connection to previous charges of attempted murder. According to court documents, Ross was indicted on the charges in May of 2018. Prosecutors allege he attempted to shoot and kill four others with a pistol on Aug. 19, 2017. Now, a judge has ordered his bond in those cases to be revoked.

A trial date for Ross in the attempted murder cases has been set for April 5, 2021. Upon his arrest, Ross will be held in the Jefferson County Jail with no bond until his trial.

Ross’ last known address was in the 100 block of Aspen Valley, in Homewood, and he previously lived in the 500 block of Polly Reed Road, in Center Point.

If you have information on the whereabouts of Ross, you are asked to call Crime Stoppers of Metro Alabama at (205) 254-7777. You will remain anonymous and could be eligible for a cash reward.