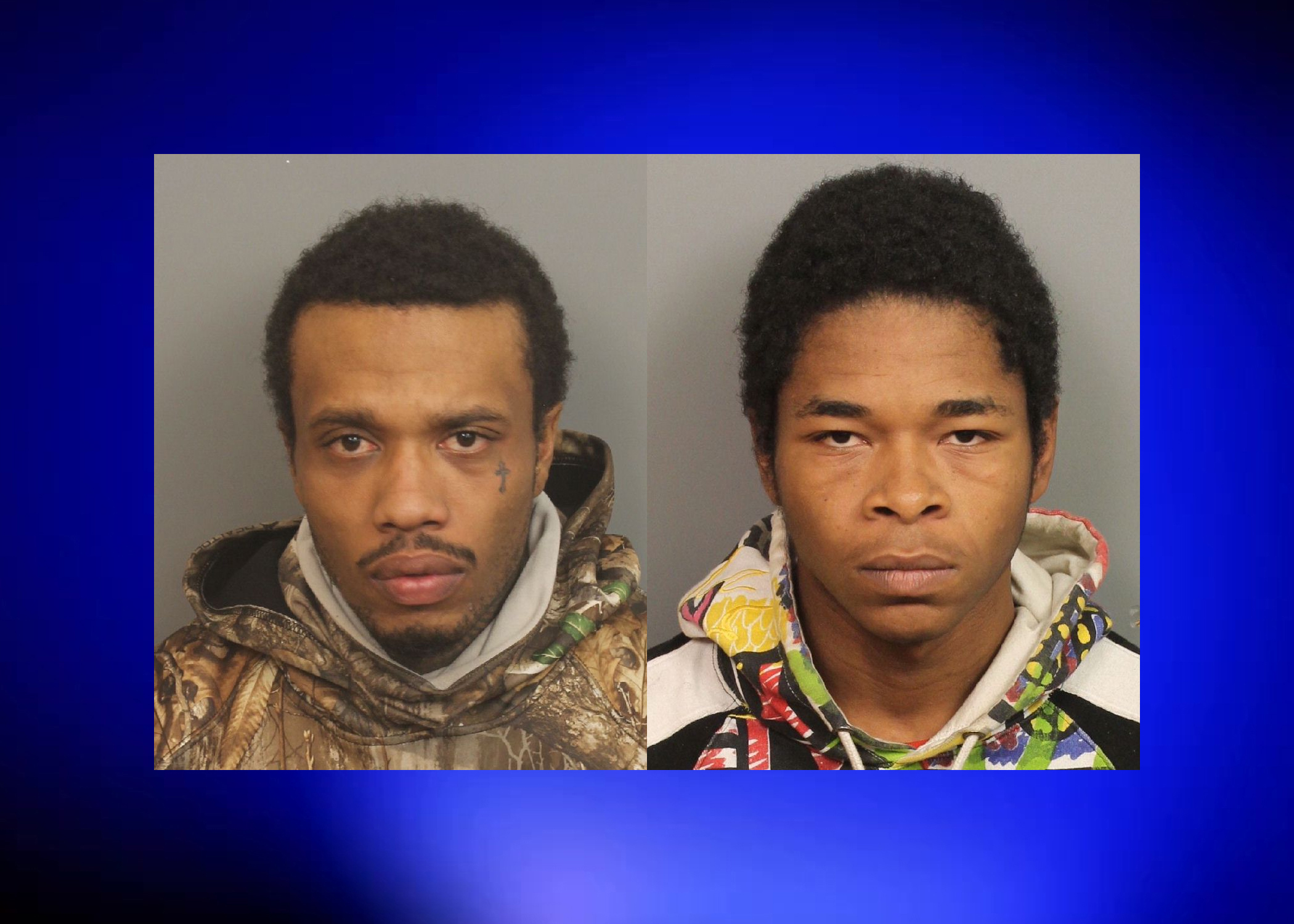 ROEBUCK — The Jefferson County Sheriff’s Office announced the arrest of two men after a chase on Friday, Jan. 8, 2020.

Xavier Wright, 27, of Center Point, and Joshua Thomas, 23, of Fultondale, were taken into custody on multiple charges.

The chase began after deputies received a Flock Alert about a stolen vehicle. Deputies spotted the vehicle as it was getting onto Interstate 59 in Roebuck, according to Sgt. Joni Money.

“Deputies attempted to perform a traffic stop but the driver refused to pull over,” said Money.

The chase ended when the vehicle struck a large delivery truck near exit 166. No one was hurt in the crash.

Wright and Thomas were charged with receiving stolen property.

Wright was also charged with reckless endangerment, attempting to elude a police officer and possession of marijuana. Money said he also had two existing warrants for first-degree robbery.

Thomas also had outstanding warrants for first-degree robbery and failure to appear for a theft of property charge, Money said.

Both Wright and Thomas are considered innocent unless proven guilty.