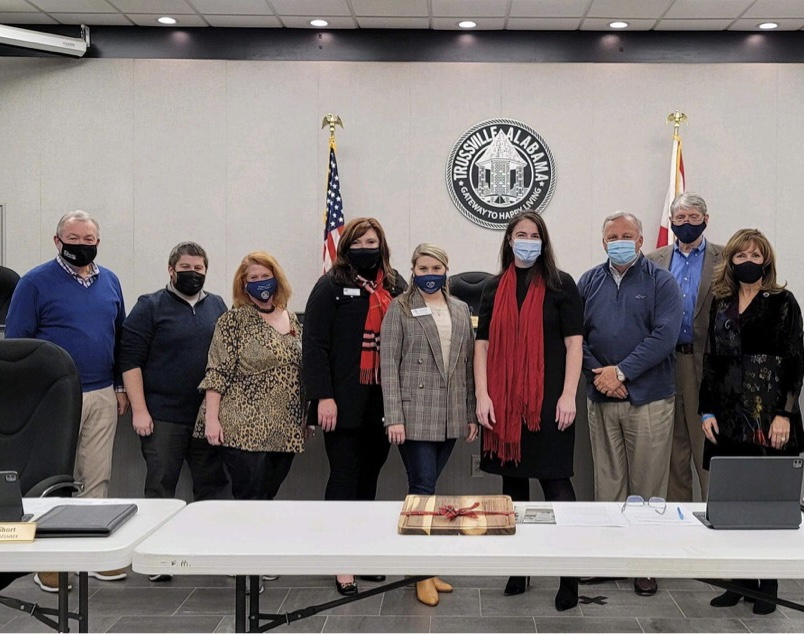 Partnering with the Alabama League of Municipalities, mayors across the state have been asked to sign proclamations during the month of January to create awareness. Several of the municipalities have also declared themselves TraffickingFree Zones, including Trussville and Center Point. Clay is expected to join that list next Tuesday, Jan. 12.

“This coordinated effort is the seventh annual Alabama Human Trafficking Awareness Day and will be presented annually to spread awareness of human trafficking across our state while aligning with the national observation,” read the media release.

Human Trafficking Awareness Day precedes the End It Alabama Summit to be held on Jan. 28-29. The virtual training is open to the public and will include a variety of presentations. Highlighted speakers include Lisa and Henry Mann who will share insight into the experiences that parents of a trafficked child face; Pamela Casey, an Alabama District Attorney who will speak on the importance of internet safety and the connection to human trafficking; Amy Joy, a trafficking survivor and Professor at Lansing Community College who will not only tell her story but also give information on how to best prevent human trafficking.

The Alabama Human Trafficking Task Force says its main objectives include the following:

The Alabama Human Trafficking Task Force was established in 2014 and meets quarterly. Meetings are open to the public.

For more information about the Alabama Human Trafficking Task Force or to register for the End It Alabama Summit, please visit www.enditalabama.org.