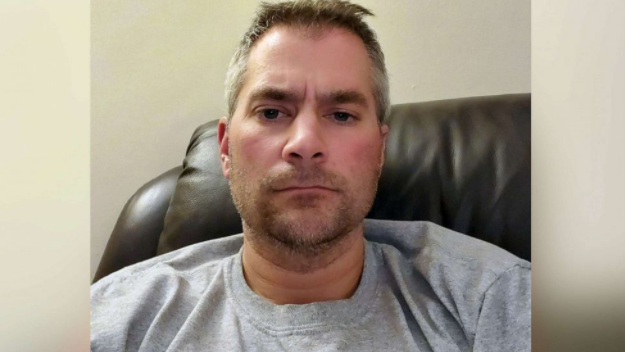 “Officer Sicknick was responding to the riots on Wednesday, January 6, 2021, at the U.S. Capitol and was injured while physically engaging with protesters,” according to the statement. “He returned to his division office and collapsed.  He was taken to a local hospital where he succumbed to his injuries.”

According to media reports, two police officials said Sicknick was struck in the head with a fire extinguisher.

The department said that Sicknick’s death will be investigated by the Metropolitan Police Department’s Homicide Branch, the USCP, and federal agencies.

“Officer Sicknick joined the USCP in July 2008, and most recently served in the Department’s First Responder’s Unit,” according to the statement. “The entire USCP Department expresses its deepest sympathies to Officer Sicknick’s family and friends on their loss, and mourns the loss of a friend and colleague.”

“I have come to love and respect the men and women who serve as Capitol Police and am so grateful for their service,” Palmer said. “As someone who was on the baseball field when there was an active shooter, I saw first-hand the professionalism and courage of the men and women of the United States Capitol Police. I am heartbroken by the loss of Officer Brian Sicknick who was struck down in the line of duty while defending our nation’s Capitol. Ann and I are praying for his family and for the nation.”

Sicknick’s death raises the death toll from the riot to five, including 55-year-old Kevin Greeson of Athens, Ala.