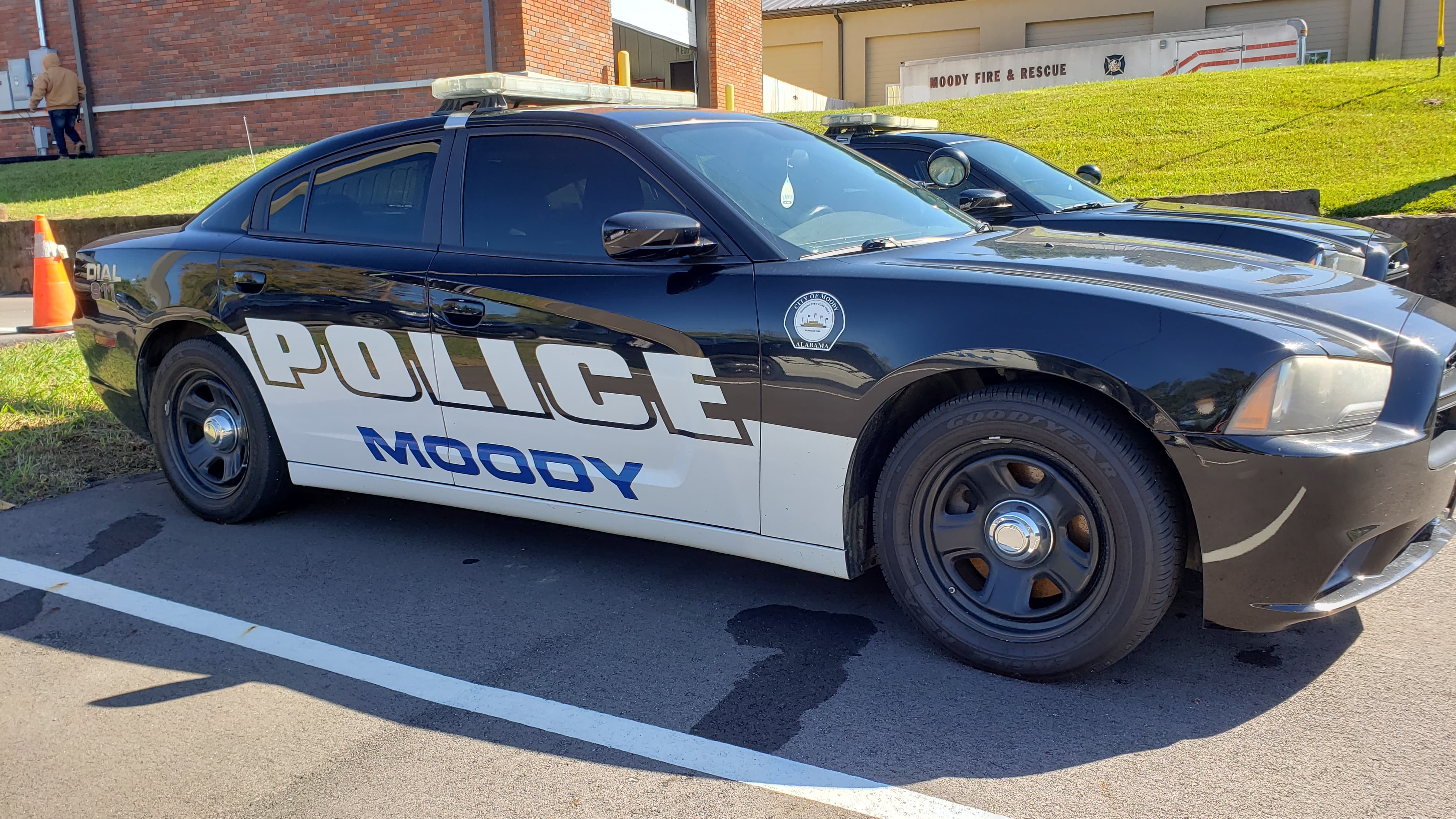 According to a post from the Moody Police Department, the 9-year-old son of a Moody resident saved his 5-year-old sister during an armed robbery attempt on Thursday. Police say the young boy, who was sitting in the back seat of his mother’s car, sprang into action when a man attempted to steal the family’s car at a gas station in the area of U.S. Hwy 411 and I-20.

The action took place while the Moody woman was pumping gas on Thursday.

“As she stood outside her vehicle, 18-year-old Kendarian Toran, of Jackson, Miss., exited a maroon Chevy SUV, which had been parked at the pumps opposite the victim,” read the Moody PD post. “He then jumped into the driver’s seat of her vehicle. When the victim attempted to stop him, he pointed a gun at her. As this was happening, her 9-year-old son in what can only be described as an incredible act of bravery and composure, exited the rear driver’s side of the vehicle and ran around to the passenger side rear. He then opened the door and pulled his 5-year-old sister from the vehicle and to safety.”

Authorities say Toran and 23-year-old Eric White, also of Jackson, Miss., have both been taken into custody after a brief vehicle pursuit by the Rankin County Sheriff’s Office. Both suspects will be facing multiple felony charges, including armed robbery and vehicle theft.

“In addition to the incredible bravery of a little boy and his mother, a joint effort by law enforcement agencies spread out between Moody and Jackson, Miss. and the use of the FLOCK camera system and other vehicle tag readers led to the rapid location of the suspects as they fled back into Mississippi,” read the Moody PD Facebook post.