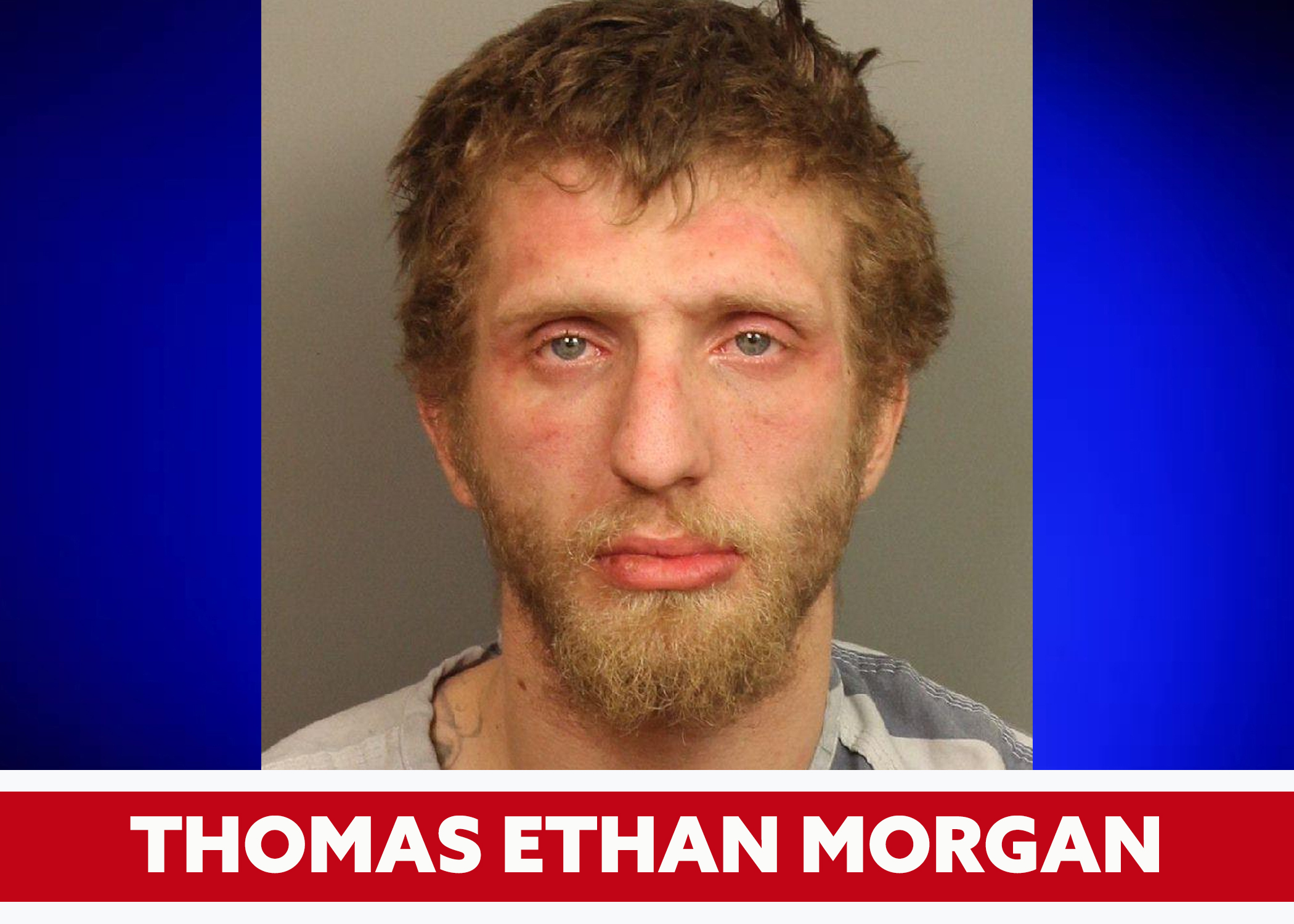 Arrest made, stolen car recovered after Flock Alert in Trussville

TRUSSVILLE — The Trussville Police Department recovered a stolen car and made an arrest on Wednesday, Jan. 6, 2021.

According to police, officers received a Flock Safety Alert about a stolen Toyota Corolla. They spotted the vehicle and made a traffic stop on North Chalkville Road.

Thomas Ethan Morgan, 31, of Leeds, was placed under arrest for receiving stolen property. Morgan was also charged with possession of drug paraphernalia and was issued a citation for driving with a suspended license, according to a police report.

The Corolla, which was reported stolen on Jan. 3, was impounded.

Morgan was taken to the Trussville City Jail and later transferred to the Jefferson County Jail where he was being held on $21,000 in bonds.