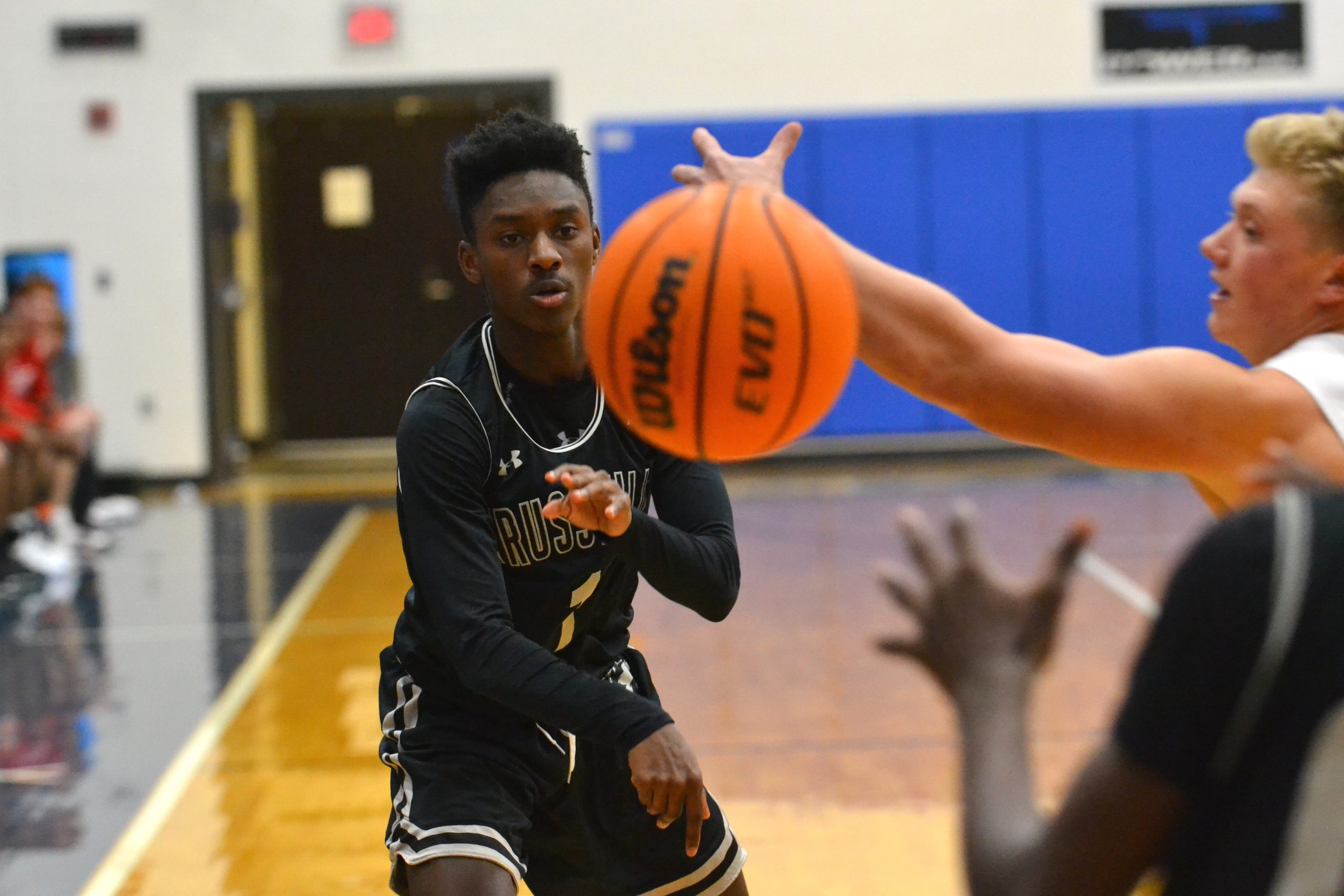 Several boys and girls basketball teams were in play on Friday night. See a game-by-game recap below.

The Hewitt-Trussville girls dropped their Class 7A, Area 6 opener at home to No. 3 Vestavia Hills, 56-53.

The Rebels saw four players reach double figures in scoring with Emma Smith leading with 15 to go with 11 points from Anna Towry and 10 apiece from Carley Smith and Josie Edwards.

For the second-ranked Huskies, that gives them back-to-back losses after starting the year with 17 straight wins. They also fell to No. 1 Hoover 60-58 on Jan. 2.

The Hewitt-Trussville boys struggled to defend Win Miller, who led No. 3 Vestavia Hills to a 76-66 area victory on Friday night.

Miller finished with a game-high 31 points on the road.

The Moody boys fell 58-56 to Alexandria on Friday in Class 5A, Area 11 play. The Blue Devils led for more than three quarters of play, but surrendered their advantage in the final period.

Alexandria’s Landan Williams tipped in the game-winner in the final seconds to break a 56-56 tie. He led the Valley Cubs with 23 points to go with 22 from D’Anthony Walton.

Moody is back in league play next Tuesday night at Lincoln.

The Valley Cubs were looked to Sarah Pelham who answered with 20 points on the road.

Moody travels to Lincoln next Tuesday night in area play.

On Thursday night, the Springville boys sank into a big first-half hole and eventually lost to Oxford 50-35.

The Tigers surrendered 19 first-quarter points and later went to the break down 32-13. The Yellow jackets grabbed eight steals, scored 17 points off turnovers and shot nearly 60% from the field on Thursday night.

Senior big Ben Bianchi finished with a Springville-high 13 points. Rece Gleason and Pearson Baldwin were next up on the stat line with four points apiece for the Tigers.

In other local action,