BROOKSIDE – Four suspects are in custody after a high-speed car chase in Brookside.

Officers attempted a traffic stop on the vehicle near the Cherry Ave exit in Brookside. The department says the driver initially stopped near Roberta Road but then decided to flee the scene, leading officers on a high-speed pursuit on Cherry Avenue towards Daniel Payne Drive in Birmingham. The vehicle later crashed into a ditch and fence near Circlewood.

At that time, four subjects jumped out of the vehicle and attempted to flee on foot. Two of the subjects were immediately caught and taken into custody by first responding officers who exited their vehicle and chased them down. The third suspect was chased down by additional Brookside backup officers and was taken into custody.

The fourth suspect hid in the area while perimeter officers maintained the scene. Additional Brookside units along with Jefferson County patrol deputies, tracking K-9 units and the Star 1 helicopter responded to the scene within minutes.

The fourth subject was later found by a K-9 officer, according to Brookside police.

Officers recovered syringes, crystal methamphetamine, and items of drug paraphernalia from the stolen vehicle. All four subjects were arrested and transported to the Brookside Police Department on numerous felony and misdemeanor charges.

The suspects have not yet been identified. Brookside police did, however, provide mugshots, which can be seen below. 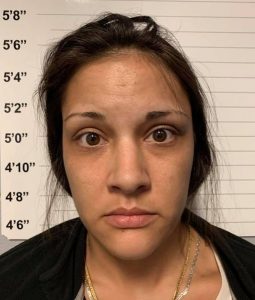 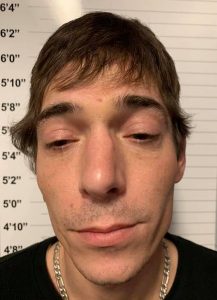 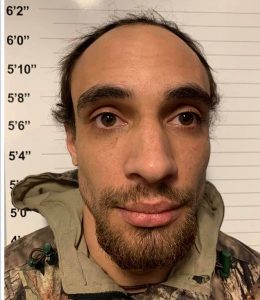