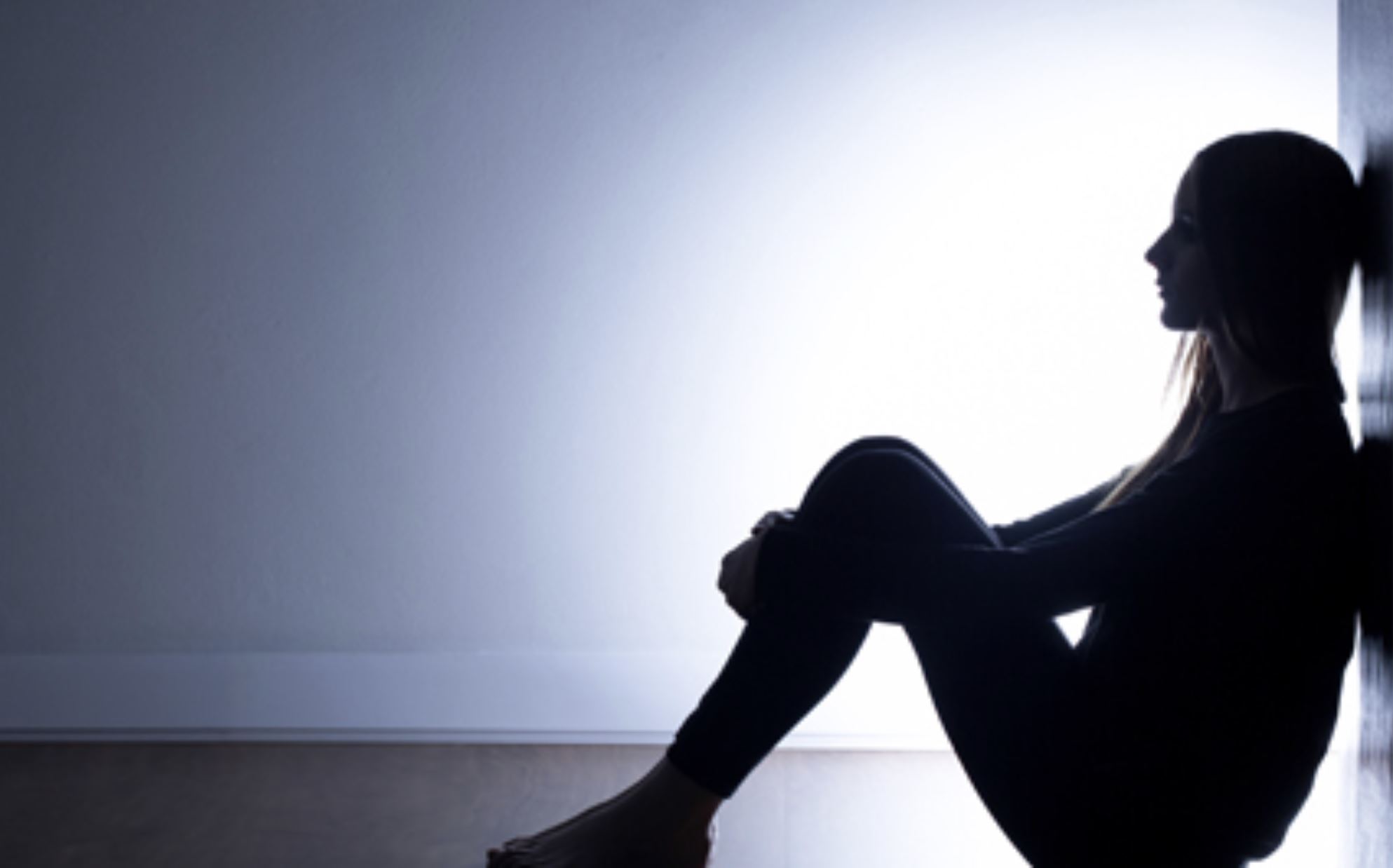 MONTGOMERY — The Alabama Attorney General’s Office announced a multi-agency alliance to combat human trafficking, that will be funded by the U.S. Department of Justice.

The AG’s Office, along with the Montgomery Family Sunshine Center will lead the alliance of state, federal and non-governmental partners.

The Alabama Anti Human Trafficking Alliance will share investigative resources to interdict and prosecute human traffickers in Alabama and provide assistance to victims. The effort will be funded by a grant.

“I am committed to ending human trafficking in Alabama, and have made it a top priority as Attorney General to do so,” Attorney General Steve Marshall said. “The Alabama Anti Human Trafficking Alliance will marshal the vast expertise and resources of state and federal law enforcement agencies and nongovernmental groups, forming a united and powerful front in fighting this scourge on our society.”

Each year, millions of men, women and children are victimized by human traffickers worldwide. While dozens of cases are reported annually in Alabama, it is believed the actual number of victims is much higher as most cases go unreported.

Human trafficking involves the use of force, fraud or coercion to obtain some type of labor or commercial sex act.  Victims are found in legitimate and illegitimate labor industries, including sweatshops, massage parlors, agricultural fields, restaurants, hotels and domestic service.

“Human trafficking is a modern form of slavery. It is a truly heinous crime, committed in the shadows—and in plain sight,” said Marshall. “Through force, fraud, and coercion, traffickers push their victims into demeaning forms of abuse, from sexual exploitation to domestic servitude. The victims are not limited to women and children, but include members of every age, sex, and demographic.”

“The WellHouse welcomes the opportunity to strengthen our existing support and services to survivors of human trafficking by partnering with the newly created  Alabama Anti Human Trafficking Alliance; we look forward to much overall success through this endeavor,” Potter said.

Marshall said he hopes the alliance serves as a reminder to human traffickers that law enforcement agencies are coming for them.

“We will only become more relentless until the day we end human trafficking in Alabama,” Marshall added.

In October, the Alabama Attorney General’s Office, as the lead law enforcement unit, and the Montgomery Family Sunshine Center, as the lead victim service provider, were awarded $2,900,455 in federal funding for a period of three years to create a task force to combat human trafficking statewide.

“The FBI remains committed to working with our partners in combating this heinous crime that exploits the most vulnerable in society,” Sharp said.