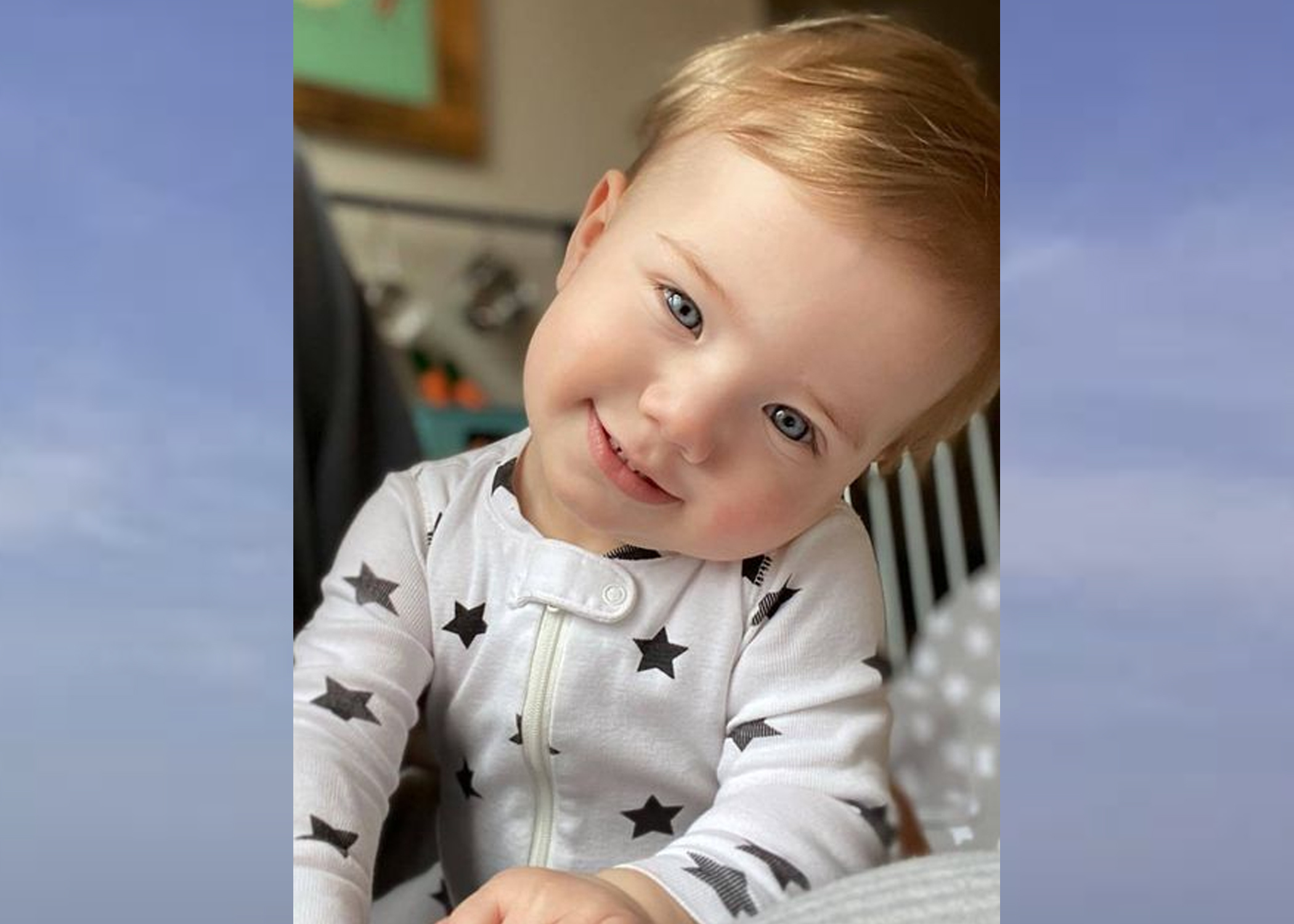 TRUSSVILLE — A Trussville family is asking for the community’s help after an 11-month-old boy was diagnosed with type I diabetes.

Ashley and Cliff Murphy were shocked to find out about the illness when they took their son Myles to the emergency room after realizing something was wrong. Ashley Murphy said her son was experiencing labored breathing but when they got to the hospital, his oxygen levels were fine. After more tests, it was discovered the child was in severe diabetic ketoacidosis.

“We were shocked since it is rare at his age,” said Ashley Murphy. “Prior to his diagnosis, I had no idea just how serious type I diabetes is.” 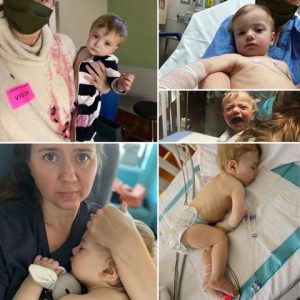 Myles was put into PICU until he stabilized. There was added stress to the hospital stay because of COVID restrictions but Ashley Murphy said the family powered through until they were able to return home.

Myles is the youngest of five children. He will turn one on Jan. 30.

The family is now in the process of learning about type I diabetes and ways they can help Myles.

Since the child is unable to communicate how he feels, the Murphy’s want to get a diabetic alert dog (DAD).

“We know this could save his life one day, as well as help us manage his diabetes,” Murphy said.

They turned to Tattle Tail Scent Dogs, in Utah. The company, which was started by a dog trainer who has diabetes herself, has positive reviews and a stellar reputation. Murphy said she had a good feeling about the company.

The dogs are trained to sense when a person’s blood glucose levels are too low or too high. 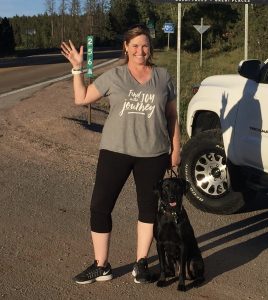 “Dogs have such a higher level to smell than we do,” said Kristi Urban, with Tattle Tail Scent Dogs. “When your blood sugars change, your body gives off an odor and the dogs can smell it.”

When it comes to Myles’ young age, Urban said a dog is a great way to help manage his diabetes.

However, diabetic alert dogs are expensive. They can cost thousands of dollars and have ongoing expenses. So, the Murphy family has set up a GoFundMe account and is asking for donations to help with this life-saving measure.

“We are hopeful our local community would like to support us with donations, shares, and prayers as we take this big step for Myles and our family,” Murphy added.

The family is currently on a waiting list and hopes to get the new dog by the end of summer or by early fall.

You can help the Murphy family by donating to the GoFundMe account. The family is also accepting donations via Venmo @DiabeticAlertDog4Myles.