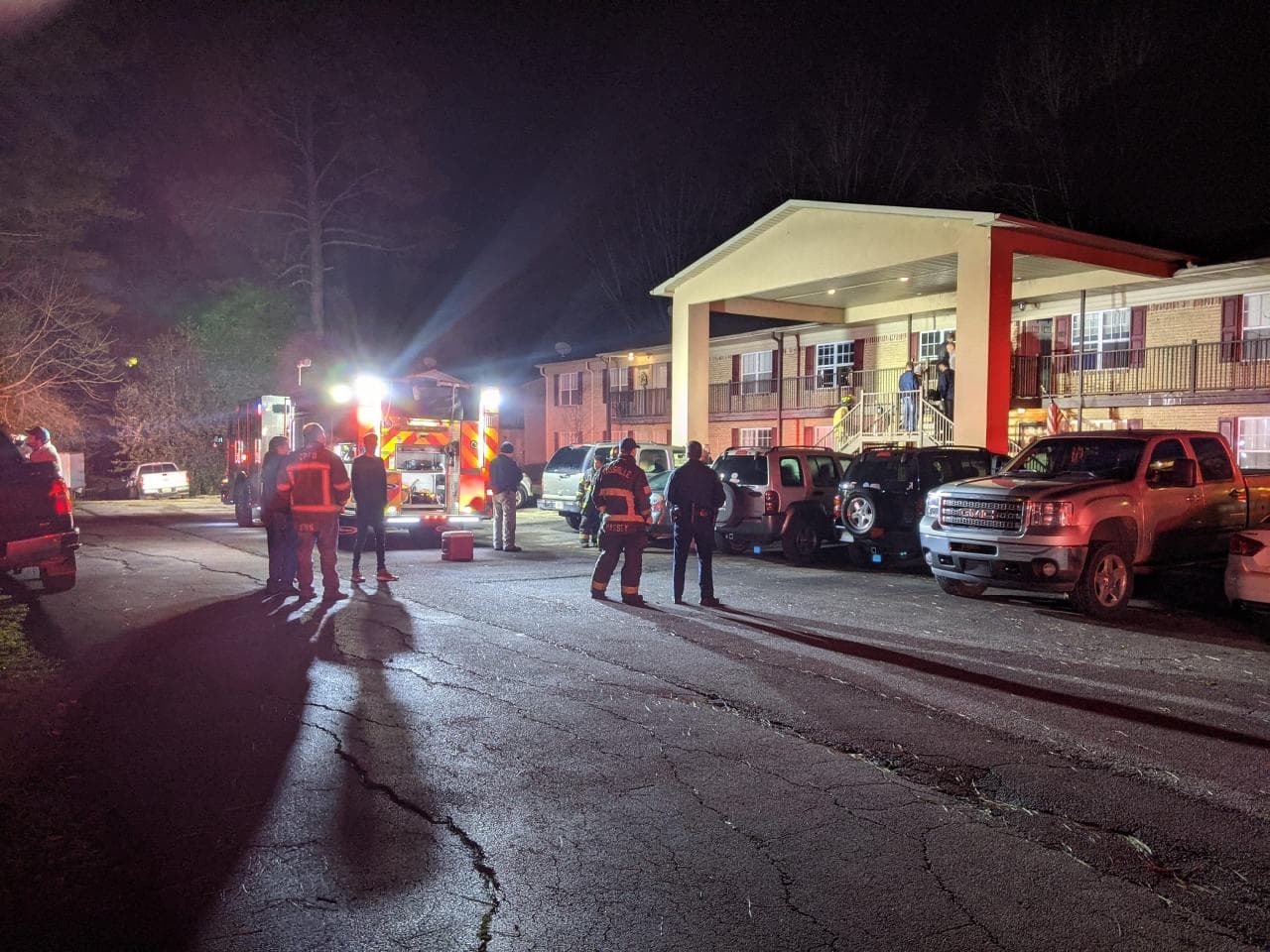 TRUSSVILLE — Trussville Fire and Rescue is on the scene of a condominium fire in the 600 block of Penny Lane.

Fire Chief Tim Shotts said a single unit on the second floor was damaged but no injuries have been reported.

“It’s pretty heavily damaged but it’s not destroyed,” Shotts said. “It’s going to have to be gutted and redone on the inside but the units on either side are okay.”