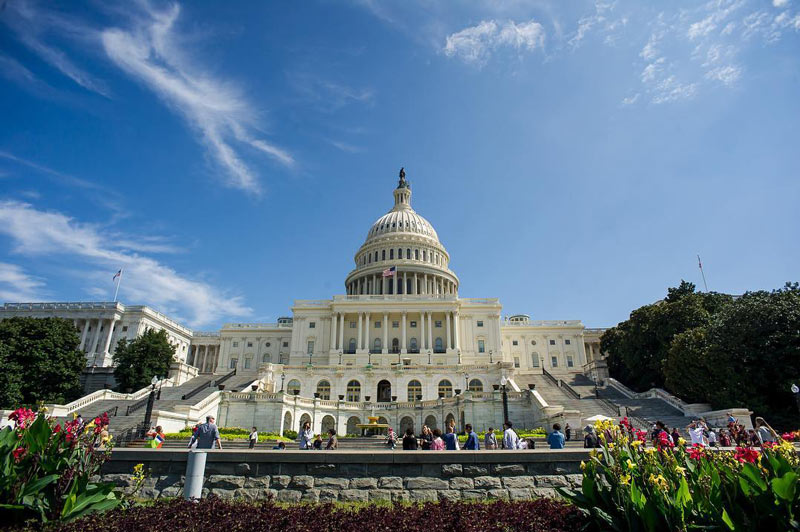 Congress charged the president with “incitement of insurrection” following a protest that turned violent when some protesters entered the Capitol. The siege led to several deaths, injuries and substantial property damage to the Capitol.

Trump becomes the first U.S. president to face impeachment charges twice. It isn’t clear when or if the Senate will take up the case with Trump’s impending departure from office on Jan. 20, one week from today.