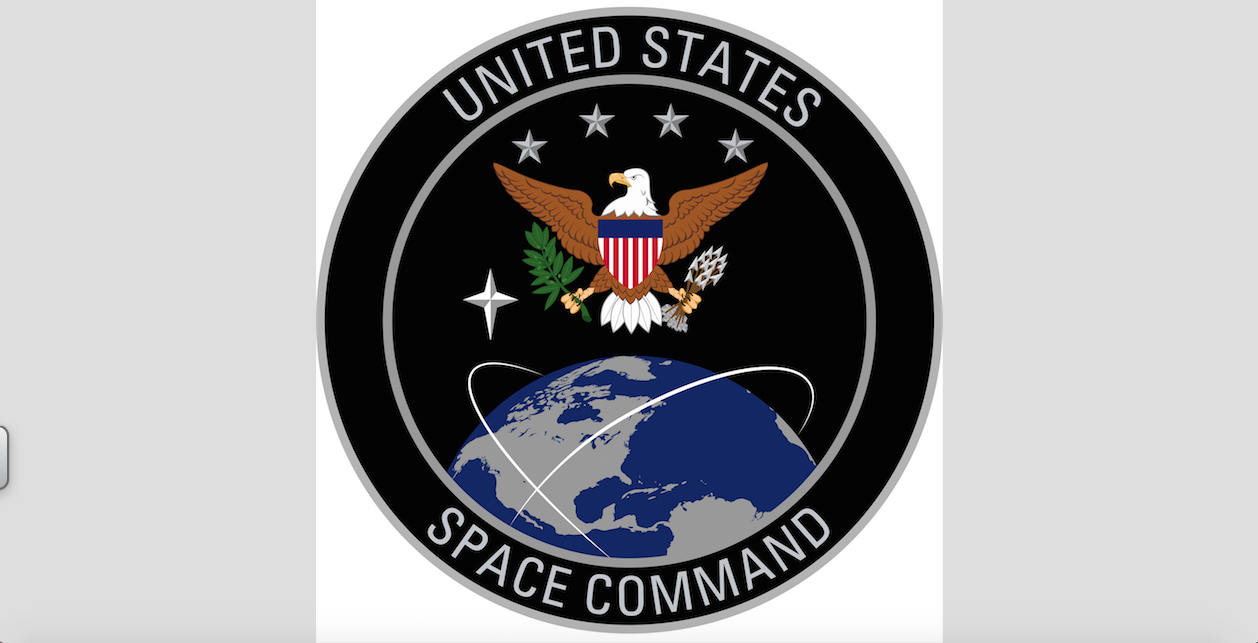 HUNTSVILLE – The permanent headquarters of U.S. Space Command will be located in Huntsville at Redstone Arsenal.

The decision was announced on Wednesday and Alabama Governor Kay Ivey released a statement on the news.

“I couldn’t be more pleased to learn that Alabama will be the new home to the United States Space Command!’ said Governor Ivey. “Our state has long provided exceptional support for our military and their families as well as a rich and storied history when it comes to space exploration. This combination only enhances the outstanding relationships we have with the 65 diverse federal agencies on Redstone Arsenal, not to mention the growing presence of the FBI and other federal installations. The bottom line is simple, the Redstone Region is the most natural choice to become home to such an important mission for our country.”

“Alabama-made rockets first launched Americans into space and later carried them safely to the moon,” said Ainsworth. “Huntsville’s selection as the headquarters for the U.S. Space Command further solidifies Alabama as the national leader in aerospace research and development. We welcome Space Command to Huntsville with open arms and a good dose of southern hospitality.”

The Space Command headquarters are currently located in Colorado and are expected to remain there for at least another six years before coming to Huntsville, according to al.com.