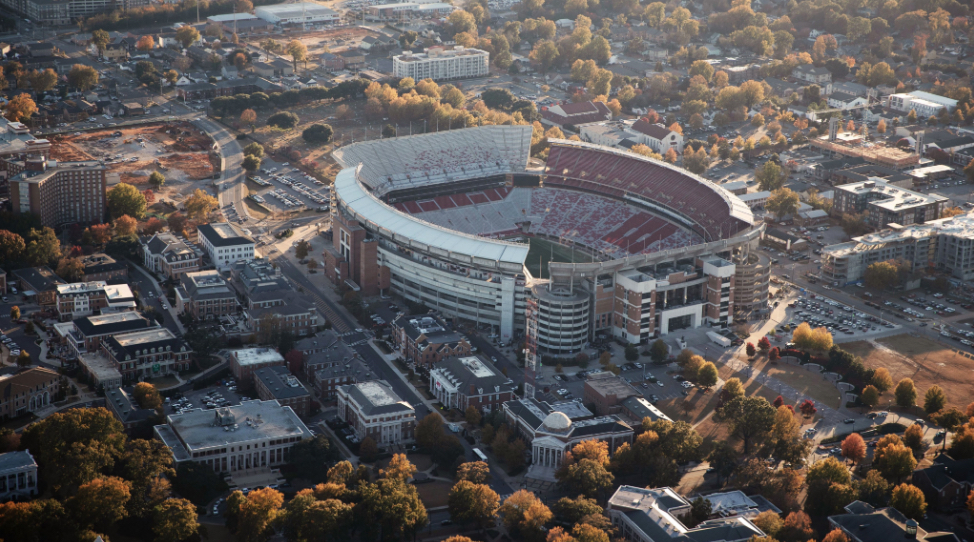 TUSCALOOSA — A former Alabama football player is running for Mayor in Tuscaloosa.

Tuscaloosa businessman and pastor Martin Houston will be announcing his entry into the Tuscaloosa mayoral race on Thursday, Jan. 14 at 2 p.m. at the Houston for Tuscaloosa Campaign Headquarters on University Blvd.

Houston will be introduced by his former coach Gene Stallings.

Houston will be discussing his primary campaign themes of transparency, inclusiveness, diversity, and economic growth benefitting all residents of Tuscaloosa, as well as his goals for the city during the next four years.

Houston is a native of Centre, Ala., where he was three-time All-State and 1987 ‘Player of the Year’ at CCHS.  At Alabama, he rushed for over 1,000 yards and was a member of the 1989 and 1992 national championship teams, as well as winning both the Sylvester Croom “Commitment to Excellence” and Charlie Compton Christian Leadership Awards.  He was the Fellowship of Christian Athletes’ “Christian Athlete of the Year” in 1992, and during his tenure at BellSouth (now AT&T) has received the Pinnacle Award and been a three-time Gateway (High Potential Leader) participant.

Houston signed with the Pittsburgh Steelers in 1993 until a knee injury ended his NFL career.  He currently serves as the Senior Director of Membership Growth for Alabama One.  Houston serves as the Lead Pastor at Harvest Church in Tuscaloosa (Coker) as well as hosting The Martin Houston Show on Tide 100.9.

He is an internationally-recognized, faith-based, inspirational speaker and is the Chief Empowerment Officer/Lead Communicator for “The Empowerment Center.”

Houston and his wife of 31 years, Cassandra, have four children and three grandchildren.