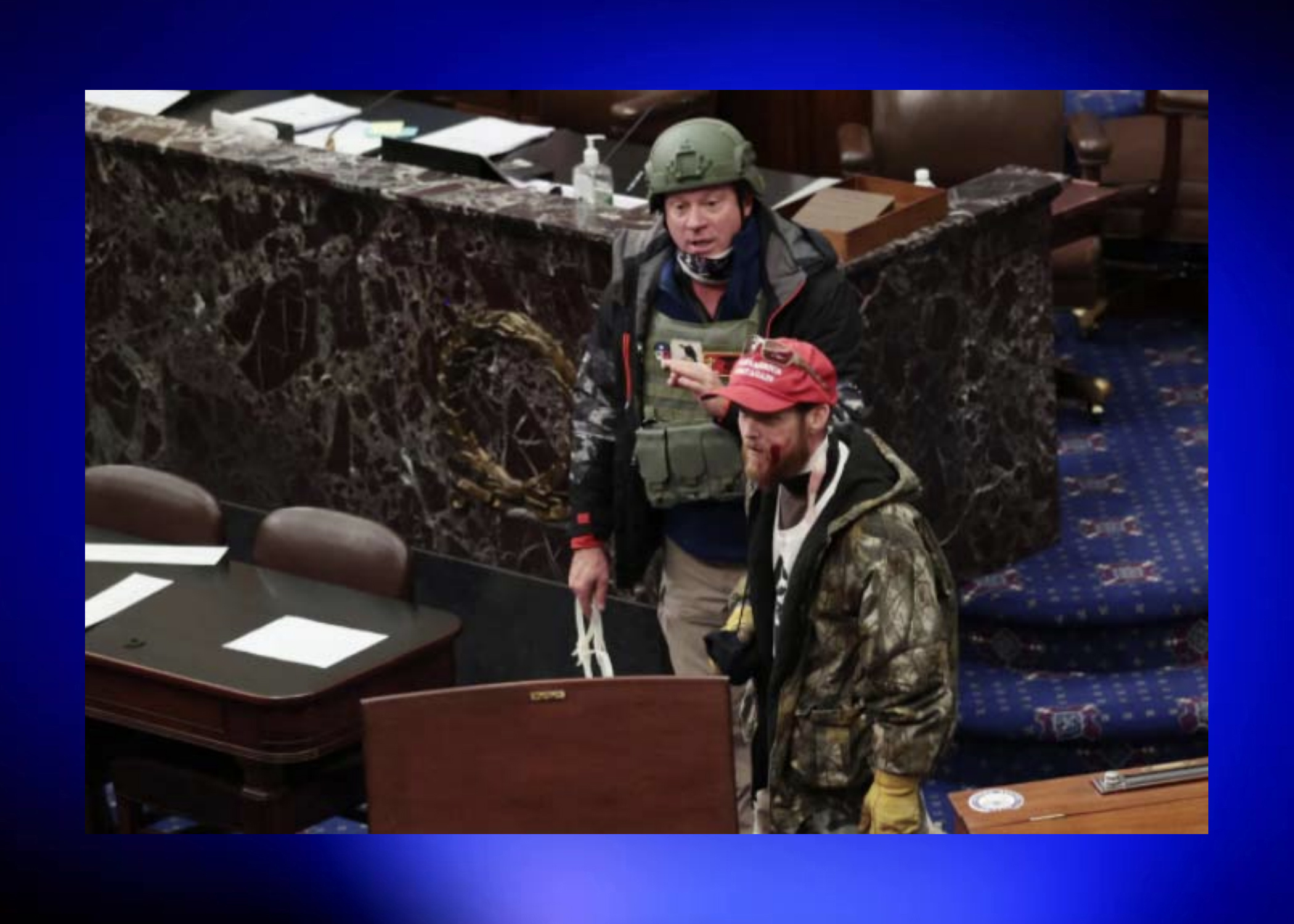 WASHINGTON — The United States Department of Justice added a third Alabama man to the list of people being charged in connection to the Jan. 6 breach of the United States Capitol.

Joshua Matthew Black, of Leeds was arrested on Thursday, Jan. 14, 2021, according to a court affidavit. He is charged with restricted building or grounds; violent entry and disorderly conduct. He will have a hearing on Jan. 20.

The FBI gathered evidence including photos and YouTube videos of a person they believe is Black describing what happened inside the Capitol building.

Prosecutors said in the affidavit they have probable cause to “believe that Black did knowingly enter or remain in a restricted building or grounds without lawful authority or did knowingly, and with intent to impede or disrupt the orderly conduct of Government business or official functions, engage in disorderly or disruptive conduct while in possession of a dangerous weapon…”

The next day, prosecutors say someone with Black’s phone number anonymously called the FBI and admitted he broke into the Capitol and entered the Senate chamber with others.

After photos from the Capitol were released, a person called in and identified Black as one of the men pictured.

Two other men from Alabama have also been arrested in connection to the Capitol breach. Lonnie Coffman, of Falkville, is charged with Possession of an unregistered firearm (destructive device) and carrying a pistol without a license. William Watson, of Auburn, was arrested after his bond was revoked on unrelated charges for violating his bond agreement by traveling out of state.