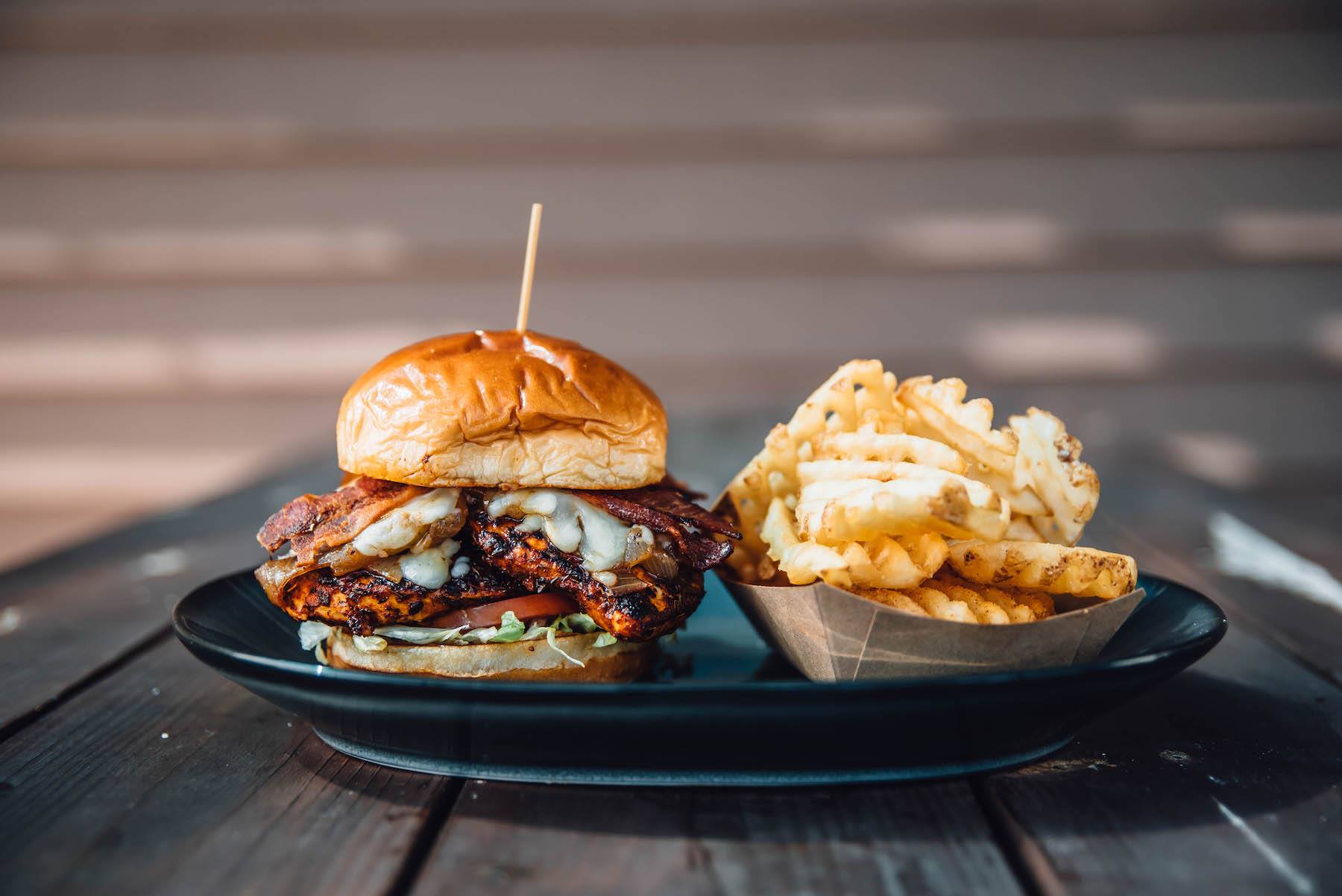 TRUSSVILLE — Walk On’s Sports Bistreaux, a Louisiana-based sports bar that was once named the #1 Sports Bar in America by ESPN, could be coming to Trussville, but the exact location and timing have yet to be determined.

The owner of the Walk On’s franchise in Hoover is already in the process of putting a second location in Hoover. Matt Roth told the Birmingham Business Journal he is now looking for a third location in Trussville.

Talks to put a Walk On’s in a new development on Highway 11, across from Winn Dixie, were underway but stalled in March 2019 after the coronavirus pandemic shut down restaurants nationwide. Commercial real estate developer James Proctor, with RealtyLink, said it will be at least a year until any movement is made on a potential deal with the franchise.

Rendering of The Park at Hamilton Place

Proctor said he hopes to get spaces filled at The Park at Hamilton Place and is working with numerous businesses that are interested in coming to Trussville.

The development sits directly in front of 40 residential lots and is positioned between retail and Trussville’s Entertainment District. Spaces are expected to be a hot commodity because of the well-traveled Highway 11 and daytime population in surrounding developments.

The city has already celebrated a groundbreaking for the new Trussville City Schools Board of Education building that will be part of the development, but construction has yet to begin on any buildings, including a planned gas station for the area. Alabama Power is working on power lines in the area and after the work is complete, Proctor hopes construction can begin.