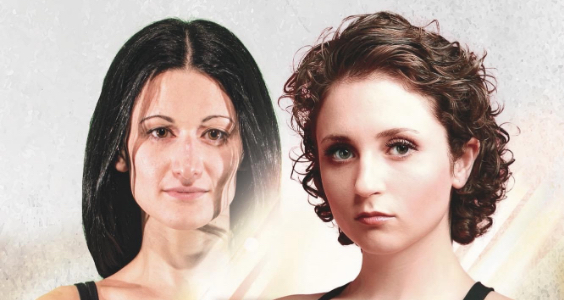 Tickets are now available for Strikehard 58, which is scheduled to unfold on Saturday, Jan. 23 at the Trussville Civic Center. According to Strikehard Productions, the event will begin at 7 p.m. and will include 16 bouts, including six amateur title fights.

On the undercard, rising amateur flyweight Natalie Gage looks to move to 2-0 after winning her debut by first-round TKO. She will take on Rebekah Rotenberry (1-2), who is looking to get back into the win column after losing her previous fight by submission in the first round.

Tickets can be purchased on the Strikehard Productions site. The event is also available for order on Pay Per View.