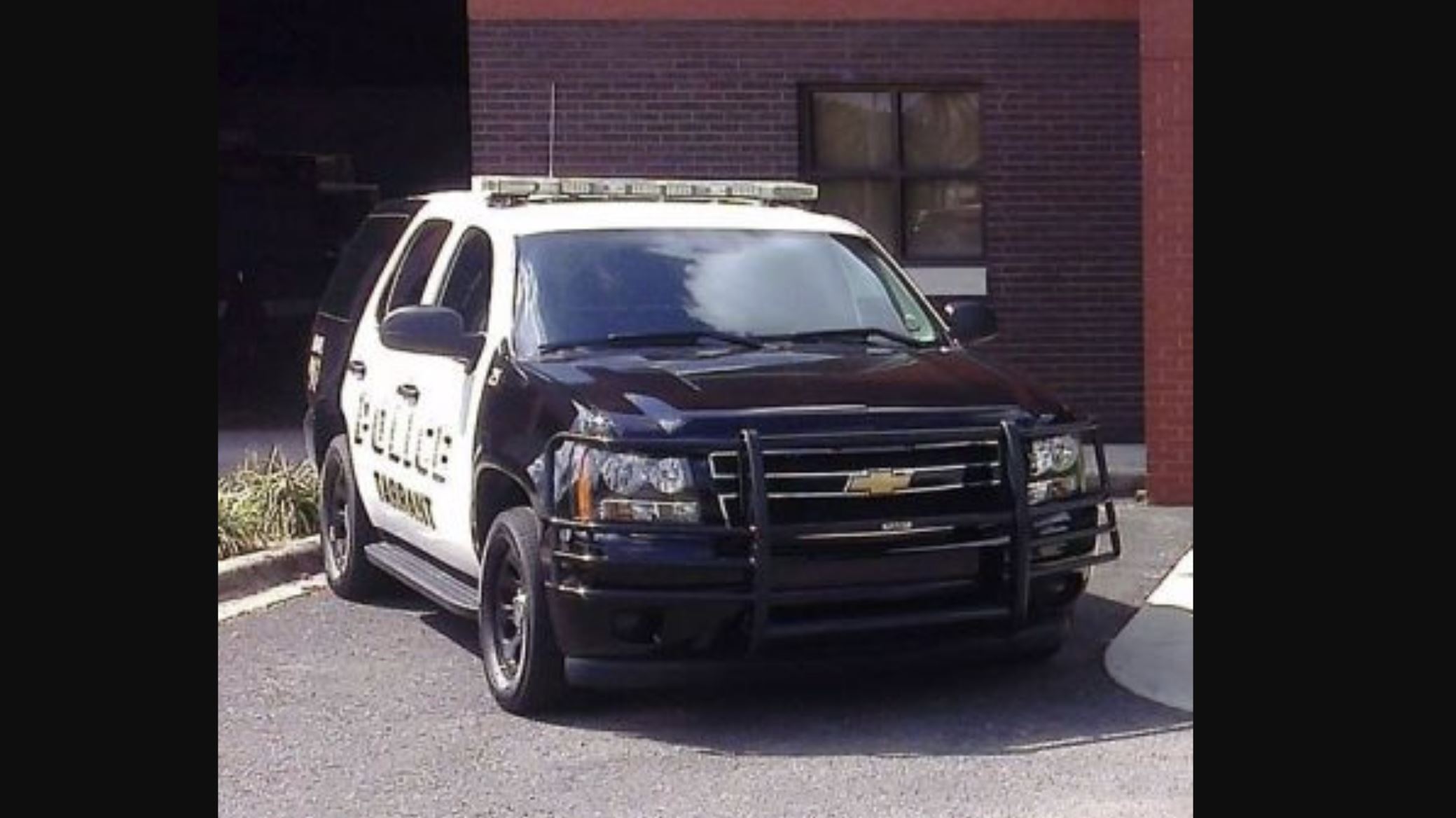 TARRANT — The Tarrant Police and Fire Departments are investigating the death of a woman found inside an apartment.

The woman was found after first responders received a call about smoke emanating from the apartment. The apartment is located at 926 Overton Avenue.

When they arrived on the scene, first responders found Doris Duncan, 65. She was pronounced dead on the scene at 1:16 a.m. on Friday, Jan. 15, 2021, according to Jefferson County Coroner Bill Yates.

The cause and origin of the smoke and the circumstances surrounding the death are being investigated.