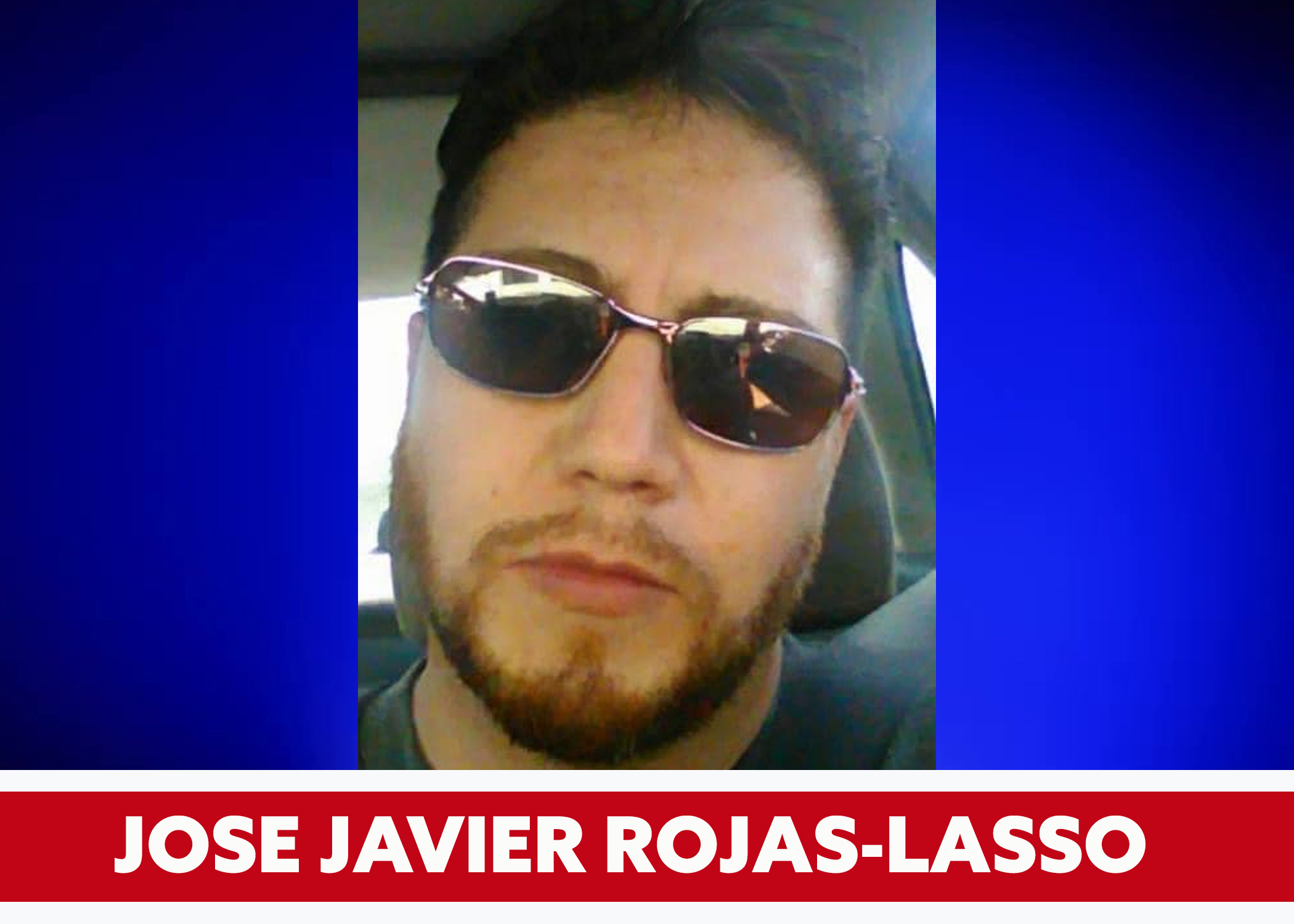 JASPER —  The Walker County Sheriff’s Office is asking for information locating a convicted sex offender after investigators said he threatened an investigator and his victim.

Jose Javier Rojas-Lasso pleaded guilty to rape in the first-degree in October of 2019. He was sentenced to a split sentence with time served, which also included deportation.

“Lasso faced charges with another agency before being eventually deported to his native Colombia,” the sheriff’s office said in a press release. “Since his deportation, Lasso has been harassing his victim and the victim’s family, making serious threats. These threats are being received by text message and telephone calls. Lasso has also threatened Sheriff’s Investigator Brian Keeton, who worked the initial case against Lasso.”

Walker County investigators believe Lasso has re-entered the United States and is likely in the Sarasota, Florida area or in Walker County.

If you have any information concerning the whereabouts of Lasso, please contact the Walker County Sheriff’s Office at (205) 302-6464.