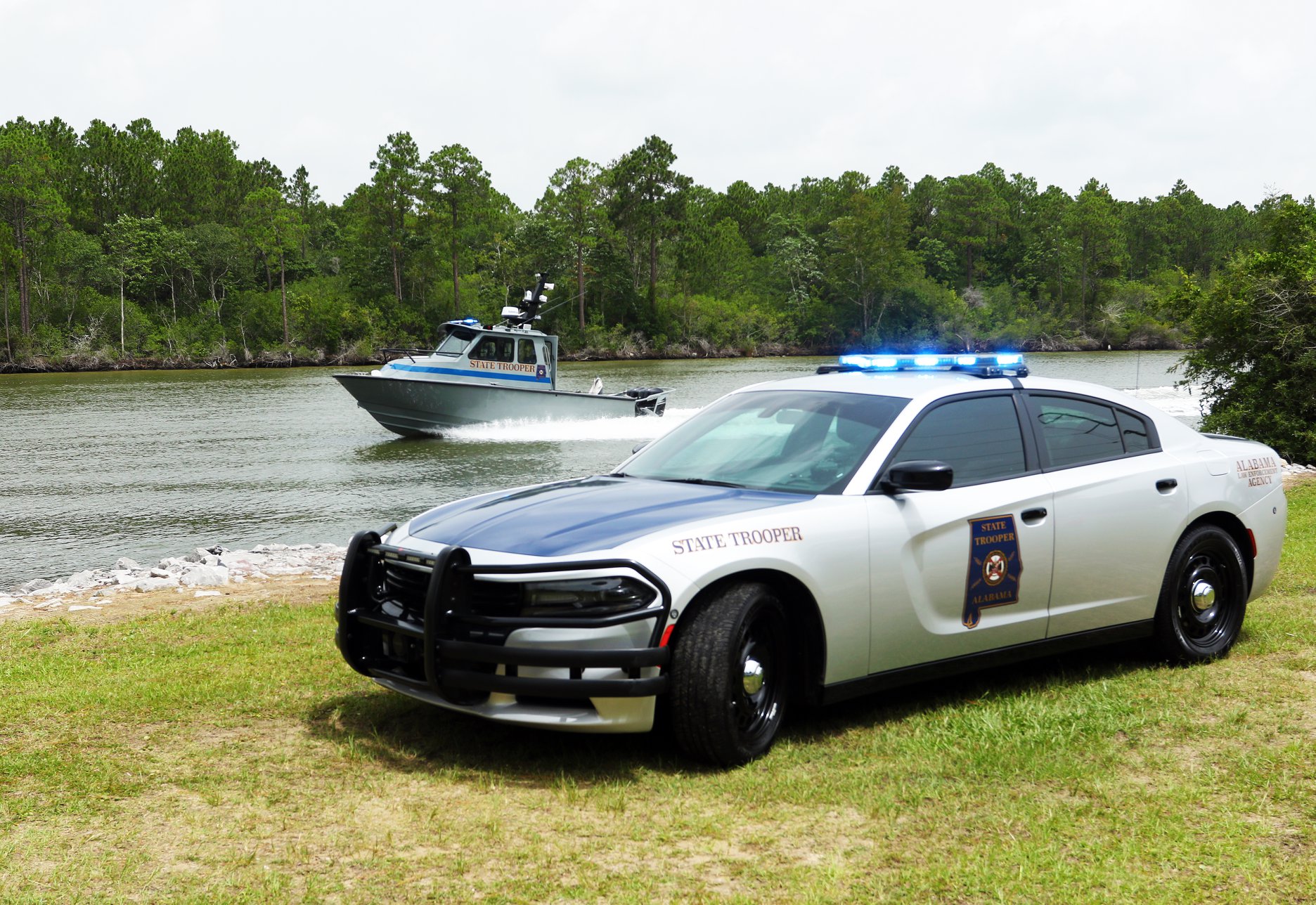 The accident took place near the Cane Creek area on Saturday. According to the Alabama Law Enforcement Agency’s marine patrol division, three individuals were aboard a flatbottom-style boat when it capsized, tossing all three into the water.

Dennis Glenn, 68, of Florence, John Melville, 42, and Melville’s 6-year-old son, both of Marietta, Ga., were aboard the vessel. Melville and his son were taken to a local hospital for medical treatment.

Glenn was pronounced deceased at the scene, according to police. Nothing further is available as Troopers continue to investigate the crash.