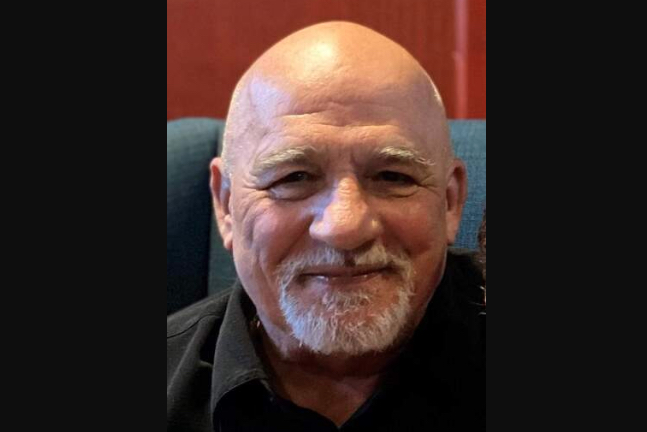 James W. Walter Jr. (Bo) died peacefully in his sleep on Jan. 11, 2021. Bo was a loving husband, father and friend to everyone he met.

Visitation was held on Thursday Jan. 14 at Jefferson Memorial Funeral Home, 1591 Gadsden Highway. Bo was retired from U.S Postal Service, was a landscaper and worked for LYFT. He was a friend to many and never met a stranger.

He also was an avid Auburn fan. He will be missed by many. The family requests any donations be made in his name to AMDA an organization dedicated to the advancement in treatments and research for Pompe Disease.

Thanks for all the kind messages and prayers from Bo’s family.