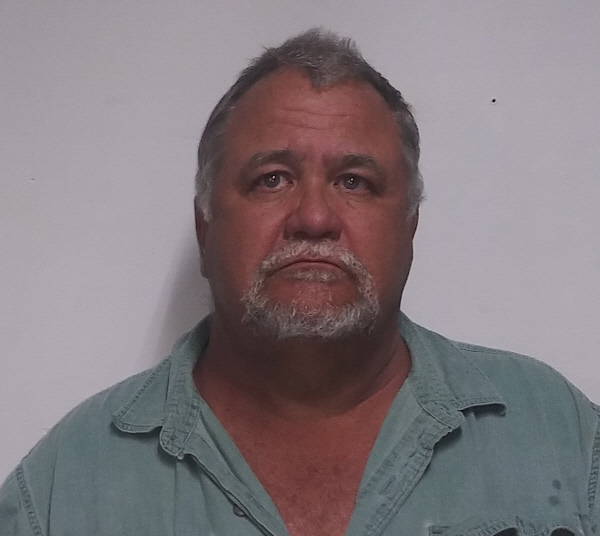 According to a press release from the St. Clair County Sheriff’s Office, deputies responded to a domestic altercation at 490 Pepper Road in Cropwell at approximately 10:05 p.m. on Monday, Jan. 18.

Upon arrival, a deputy encountered a male subject armed with a handgun. After yelling numerous times for the subject to drop the weapon, the subject raised and pointed his weapon at the deputy, according to police. The deputy then fired his weapon, killing the subject.

Authorities identified the slain man as Kevin Darion Wells, 56. He was pronounced dead at the scene.

The Jacksonville State University Center for Applied Forensics is processing the scene and the investigation is being conducted by the Calhoun County Sheriff’s Office.