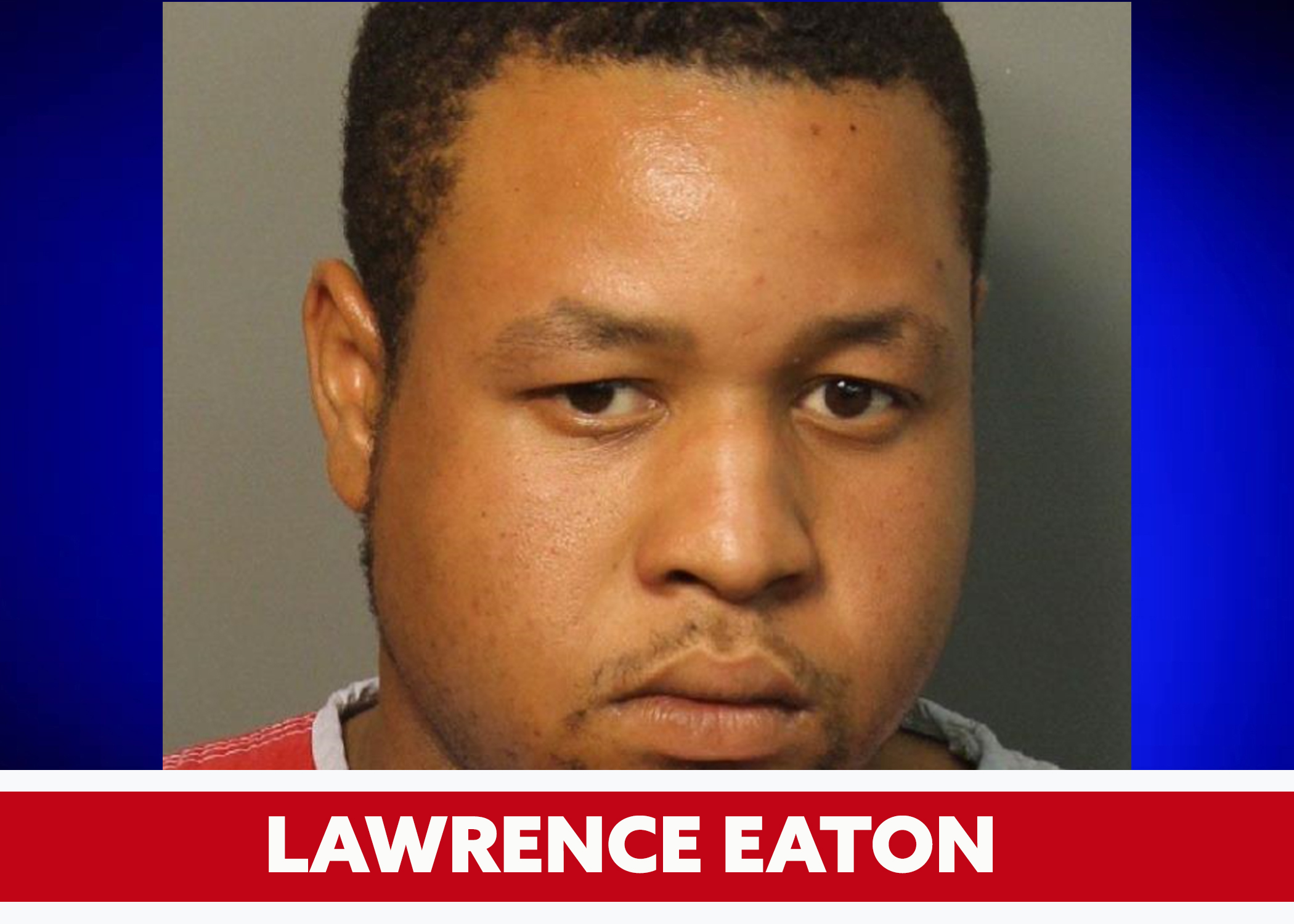 BIRMINGHAM — The Birmingham Police Department announced the arrest of a man after a weekend shooting.

The investigation began after Shot Spotter technology alerted police to a possible shooting early Sunday, Jan. 17, 2021, at 2:45 a.m. When officers went to the 200 block of 62nd Street South, in the Woodlawn area, they discovered signs of a shooting but did not find a victim.

After receiving a call from a person saying they were in contact with the shooter, officers were able to find the victim. The victim was inside a vehicle parked at a Shell Station on East Lake Boulevard. He was pronounced dead on the scene.

Eaton was taken into custody in Tarrant after contacting the police. He is now being held in the Jefferson County Jail with no bond.