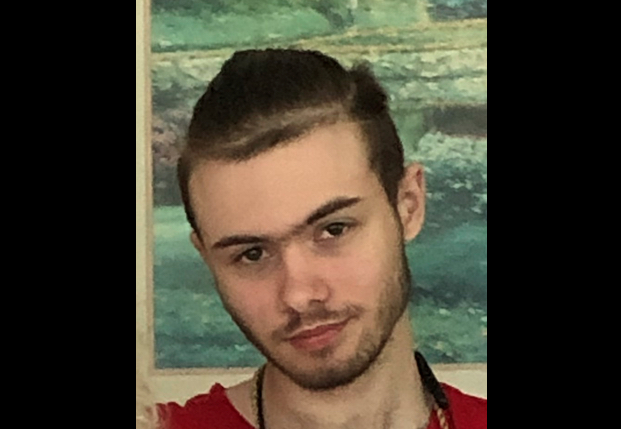 SHELBY COUNTY — A 17-year-old juvenile has been reported missing in Shelby County.

The Shelby County Sheriff’s Office is asking for the public’s assistance in locating Noah Samuel Burton, 17, who was reported missing on Tuesday.

Police say Burton is a white male listed at 5’7” and weighs 125 pounds. He has black hair and brown eyes.

Anyone with information pertaining to the whereabouts of Noah Samuel Burton is asked to contact investigators at 205-670-6045 or at amitchell@shelbyso.com.